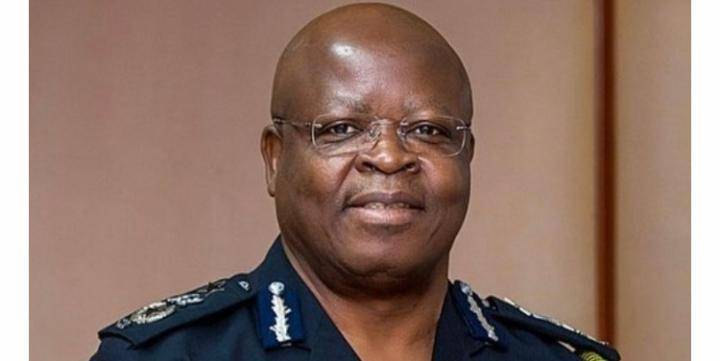 The Inspector-General of Police(IGP) James Oppong Buanuh says security personnel who will be deployed for electoral duties on Dec.7 will be provided with a special Identification armband.

He said the unique identification will help identify persons who impersonate.

“...For those who will be specifically sent to the polling stations to perform duties, they will have a duty armlet. We are not unveiling it now because we don’t want any duplicates to be made but you can be sure that when you get to the polling station every officer who is there whether he’s from the police, Immigration or any other security agency will have an armlet on one arm of his sleeve so that you can easily identify that person.

He added: “The identification will certainly be different from what we used in 2016 so that nobody can use the old one,” The IGP said this Wednesday when he visited the Eastern Regional Police Command to assess the preparation of the command ahead of the elections.

Ghana goes to the polls on December 7, 2020 to elect a President and 275 Parliamentarians to govern the nation for the next four years.

The election which will be the eighth under the Fourth Republic promises to be keenly contested between the two major political parties, the ruling New Patriotic Party)(NPP) and largest opposition National Democratic Congress(NDC).