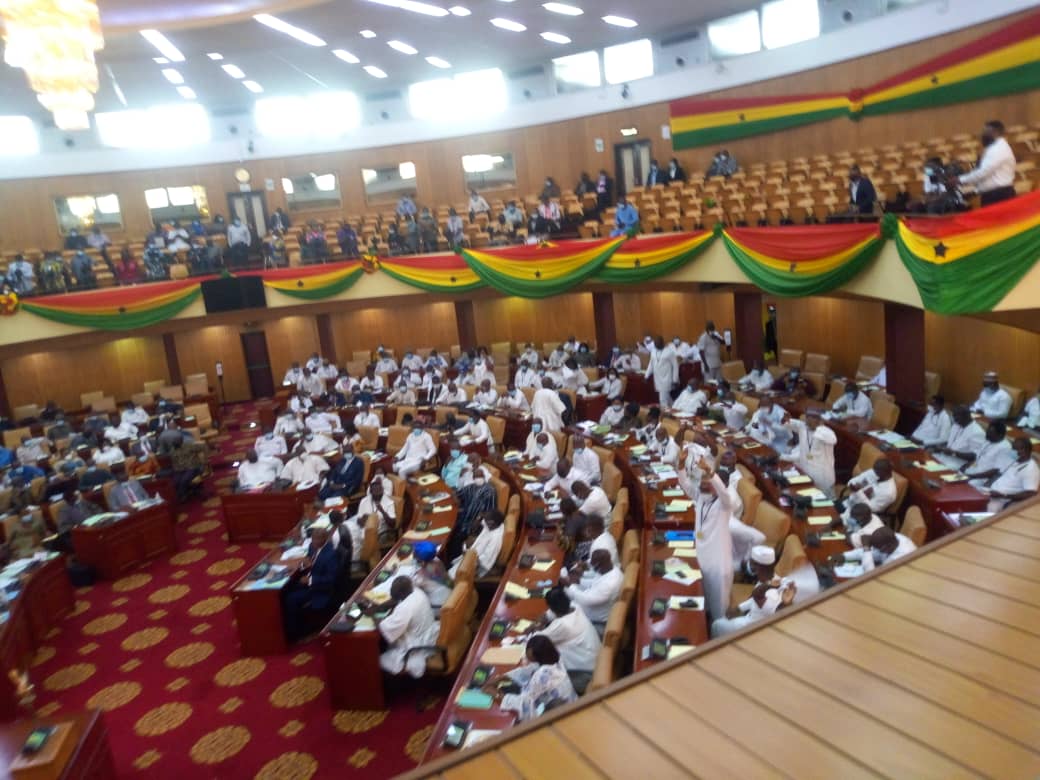 The Speaker of Parliament, Rt. Hon. Alban Sumana Kingsford Bagbin, has declared the New Patriotic Party (NPP) Parliamentary Caucus as having the majority side in the House following the declaration by the Independent Fomena MP, Hon. Andrew Amoako Asiamah to associate with the elephant family for purposes of transacting business in Parliament.

With Hon. Asiamah holding the balance in Parliament following a tie in numbers, thus 137 apiece for both NPP and NDC Caucus, his association with the NPP Caucus therefore gives them a superior numerical advantage of 138:137 to be declared the Majority Caucus.

The Speaker having recognized the wish of Hon. Asiamah and read his declaration letter dated January 13, 2021, to Members on the floor of the House at a sitting on Friday, January 15, 2021, he therefore declared the NPP side the Majority group in Parliament.

“Hon. Members, with this official declaration to the House, the House will accord him the space to do as he has stated. Whatever he said outside was of no effect so far as the business of the House is concerned. Therefore, he has to do it officially for it to be read and captured in the Hansard. And so what we have now – we have the New Patriotic Party Caucus in Parliament together with the Independent Member of Parliament for Fomena now constitute the Majority Group”, he declared amidst cheers and singing from the NPP MPs.

The declaration made by the Speaker therefore puts to rest the brouhaha surrounding which group constitutes Majority and Minority in Parliament.