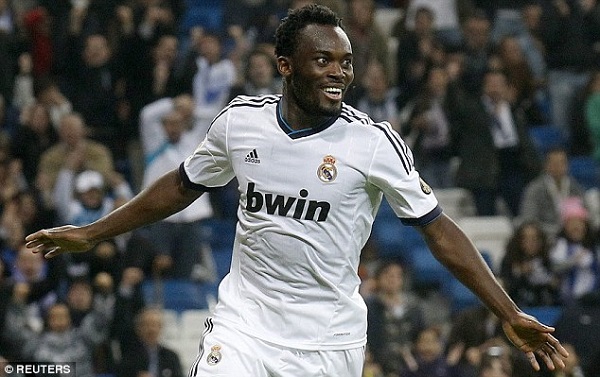 Ghana’s legend, Micheal Essien has been celebrated in a unique style by the Spanish La Liga despite only playing in Spain during a short loan stint at the Spanish giant, Real Madrid.

The former Liberty Professionals midfielder on June 1, 2013, played his last game for the club scoring the second goal for Los Blancos in the 38th minute to end his Real Madrid stint with a total of two goals.

Seven years down memory lane, Michael Essien has been remembered for his last game with Real Madrid in which he scored a goal.

Choosing to celebrate him in a unique style, the Laliga official Facebook page on Monday, June 1, 2020, hyped the maestro with a caption carved out of a mixture of English and Twi.

The statement on the La Liga official Facebook page reads, “On this day in 2013, Michael Essien b)) ni last game and scored in the LaLiga Santander. We dey miss the Bison.  ✨”

He made 35 appearances and scored two goals. 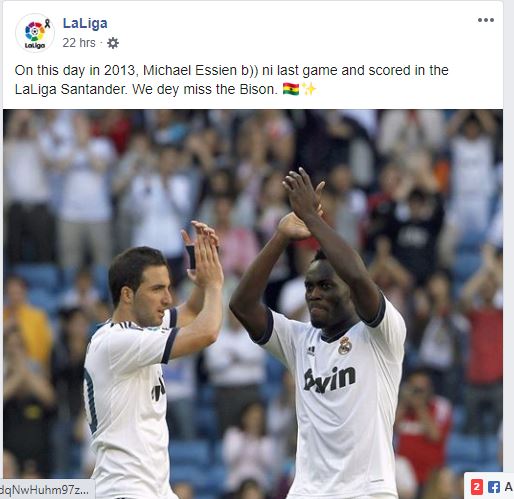 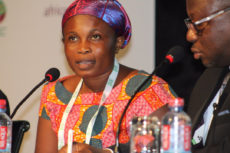