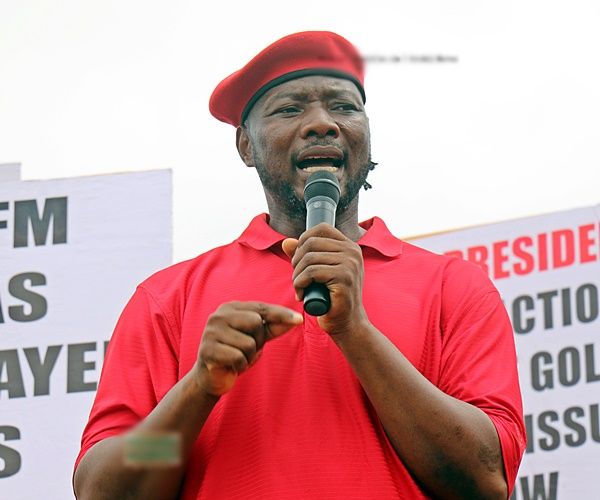 The National Chairman of the opposition People’s National Convention (PNC), Bernard Anbataayela Mornah, says nothing will ever move him to turn deaf ears to wrongs in the society.

He told the Police CID that he will speak freely against ills in society and that he still stands by his comments against the Electoral Commission (EC) of Ghana.

The PNC Chairman who is also the leader of the Inter-Party Resistance Against a New Voters’ Register (IPRAN), was invited by the Police CID to answer questions about some public statements deemed to be threats on the election management body.

Addressing journalists on the on the sidelines of a press conference in protest against the new voters roll, Mornah suggested that if the EC does not discard its decision or amend the approach in creating the roll, they will go down the violence path.

Subsequently, the CID on Thursday, May 28, 2020, invited him to assist in investigations into the claims.

At the Police CID Headquarters in Accra, Tuesday, June 2, 2020, in the company of his of lawyers, Mornah in a caution statement said “I have not committed any crime, I have nothing more to add”.

He was then granted bail in the sum of GH₵20,000 with one surety.

Interacting with his teeming supporters who escorted him, Mornah reiterated his caution to the EC saying they won’t survive if they proceed with the new register.

“We shall not allow our freedoms in any form to be trampled by any person. President Nana Akufo-Addo cannot stifle the freedoms that we are granted by the Constitution. Those freedoms include the freedom to speak and we will speak. We will dare them and we will speak the truth because, at all points in time, we must correct the ills in our society which if we don’t correct, has the potential of eroding the peace and stability of our nation,” he said.

He added “This afternoon I have just gone through a cordial process with the police. My statement is that I made the statements that are contained in the 37-second video and that I stand by those statements and I have nothing more to add…The EC must know that their actions have the potential to plunge this nation into calamity. We are cautioning them that if they do not heed to us and anything happens to this country, they will not be safe”.