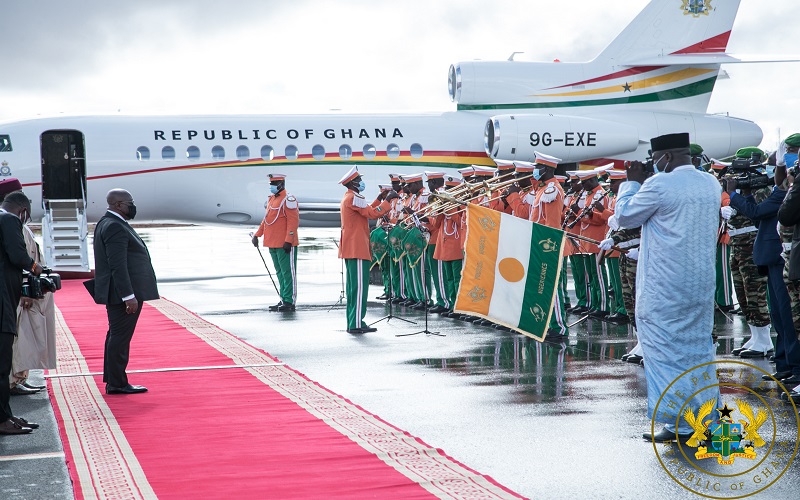 The President of the Republic of Ghana, Nana Addo Dankwa Akufo-Addo, has been elected as the new Chairman of the Economic Community of West African States (ECOWAS).

He was elected at the ongoing 57th ECOWAS Summit, which is being held in Niamey, the capital of Niger.

This was announced by the Director of Communications at the Flagstaff House, Eugene Arhin, on his Facebook wall on Monday, September 7, 2020.