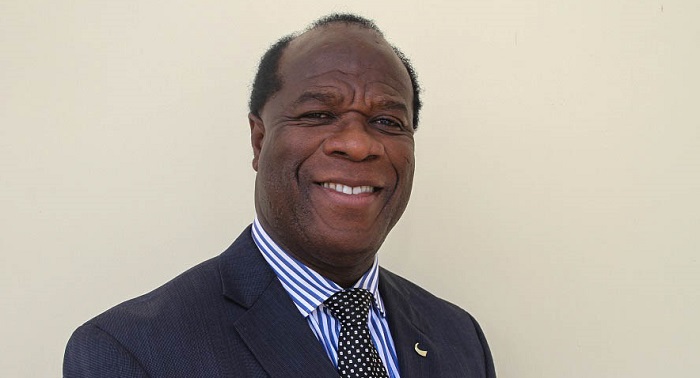 Apostle Dr. Koduah said secular humanists advocate for a free sex life in a world where people will not be bound in marriage and can choose to have sex at any time without any consequences and so long as they do not flout any laws.

They reject outright religious based laws and insist on separation between the state and the church, the reason why some countries have accepted same sex marriages, all these are as a result secular humanists’ advocacy work.

“Ghana is among the 73 remaining countries in the world that has not accepted same sex marriage and we pray it will never happen in our society,” Apostle Dr. Koduah stressed.

Whilst democracy is a good form of governance, Apostle Koduah said sometimes it makes way for Secular Humanists who lay emphasis on individual freedoms to get away with issues. He bemoaned the situation where Ghana as a country is experiencing politics of insults where young people have abandoned their values and in the name of democracy insulting their elders.

He encouraged all to have a positive attitude towards marriage since it is an institution established by God Almighty through which society continuously derives its existence. He also urged them to believe in God as the creator of universe, (Psalm 14:1) eschew de-traditionalization and teach their children their own local languages, conduct their ceremonies such as weddings, child naming and the coming of age with God at the centre.

“Sin is sin, we cannot do anything to change that,” he said.