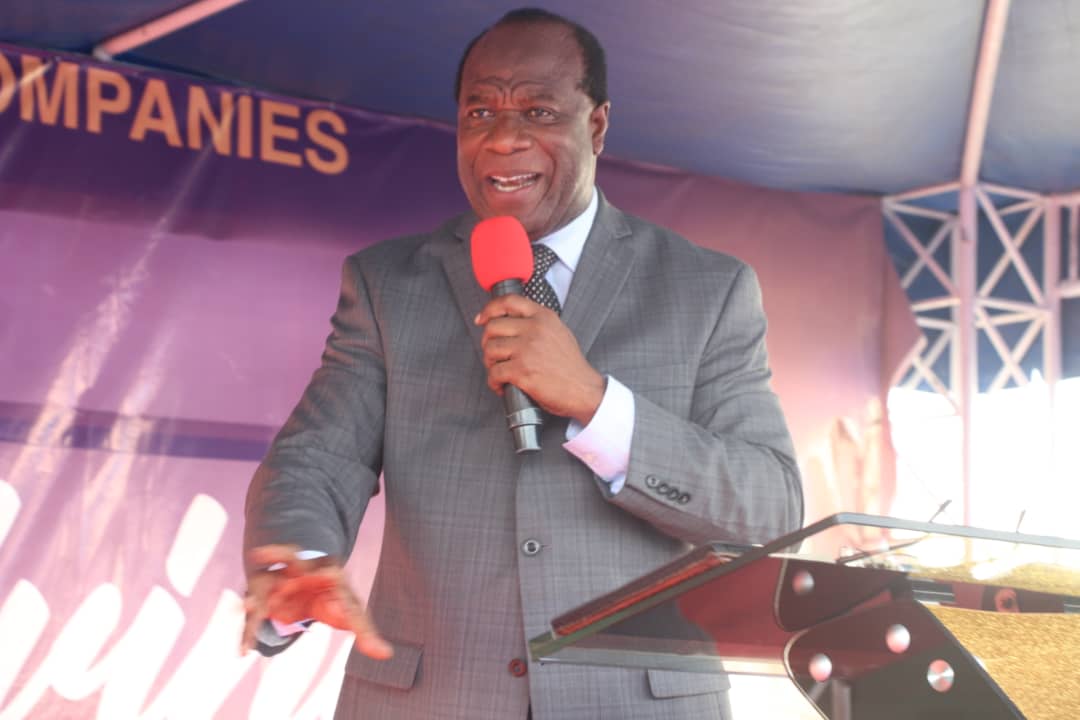 Apostle Dr. Alfred Koduah, the Head of the Church of Pentecost, Teshie- Nungua Area has called on society including men to be wary of postmodern ways of living that seem to separate society from God.

Speaking at the climax of the Pentecost Men’s Ministry (PEMEM) week celebration at the Pentecost International Worship Centre (PIWC) Graceland, Nungua, Accra, Apostle Dr. Koduah said Secular Humanism is a dangerous philosophy and should not be entertained among Christian circles.

He explained that the Secular Humanist theory believes that people can be good without God.

“They believe in evolutionism as against creationism, they believe we were once Chimpanzees and yet there are a lot of Chimpanzees still in the bush for centuries and I wonder why they have not yet joined the human race after all these years of our existence,” Apostle Dr. Kodauh said.

Secular humanists reject absolute truth, they don’t want to accept John 14:6 where Jesus Christ declares himself as the only way to salvation.

Secular Humanists also believes in ethical relativism, forbids condemnation and advocates for tolerance even for behaviours that society deems to be wrong and are in contravention with the word of God.

He also said that secular humanists have secularized Christian holidays injecting an overdose of entertainment into them and trying to make them meaningless.

“This theory hopes to create a new world economic order, a new race of people who will control their own evolution and even have their own symbol,” he said adding, “Secular Humanists reject religion and supernaturalism as a basis for moral decision making. That is why some societies now accept abortion, homosexuality, lesbianism, transgender, incest and do not believe in the death penalty.”