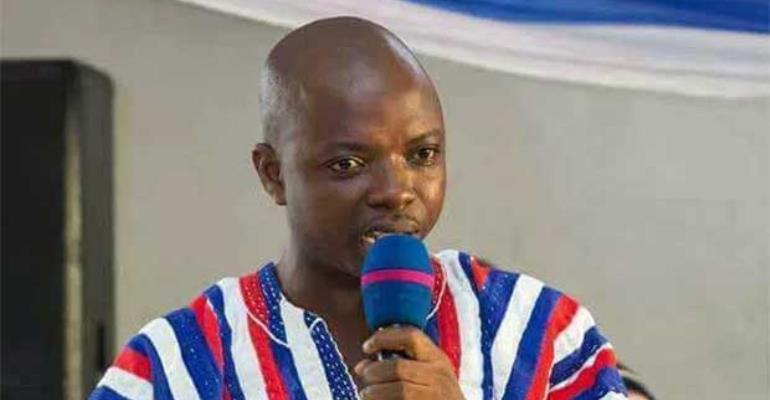 The Criminal Investigations Department (CID) of the Ghana Police Service, has commenced investigations into a complaint of publication of fake news lodged against the Bono Regional Chairman of the New Patriotic Party (NPP), Kwame Baffoe, aka. Abronye DC, by former President John Dramani Mahama.

They have therefore invited Abronye DC to assist in the investigation by reporting to the Director/SIU on Thursday, May 21, 2020 at 10:00am.

“The Special Investigation Unit (SIU) of the CID Headquarters has commenced investigation into an alleged case of Publication of fake news reported by His Excellency the Former President John Dramani Mahama against you. You are requested to report to Director/SIU on Thursday 21st May, 2020 at 10:00am to assist investigations, please. The Unit Commander, Superintendent Mr. Ebenezer Nketiah can be contacted on his cell phone number 0554507963 for any information or clarification”, a leaked CID letter of invitation dated May 19, 2020 in part read.

Former President Mahama through his lawyers, Lithur Brew Company, had reported the Abronye to the CID of the Ghana Police Service for alleging that he (Mahama) did not only kill former President John Evans Atta-Mills but also hiring hit men to kill some leading members of the governing NPP.

The complaint was made on Wednesday, May 6, 2020, at the Police Headquarters in Accra, through lawyers of the former President, Lithur Brew Company.

However, the Bono Regional Chairman of the NPP, in a letter responding to Mahama’s complaint told the Police to ignore the allegations levelled against him by the former President of the land.

In a four-page report addressed to the Police Service, Abronye DC said with his background in politics, it is unlikely that he will ever make a statement, allegation or utterances without the necessary evidence.

Further to that, while he has not officially been served an invitation by the Police on the issue, it is important to note that in “paragraph three of his complaint to the Police Service, he (John Mahama) described me as a person with an unhinged mind and the law doesn’t permit the Police service to investigate a statement made by a person with unhinged mind”.

He therefore, appealed to the Police to disregard the allegation and rather focus on investigating more realistic issues some of which include investigating former President Mahama for comments made about the Electoral Commissioner, Jean Mensa that seeks to intimidate her.