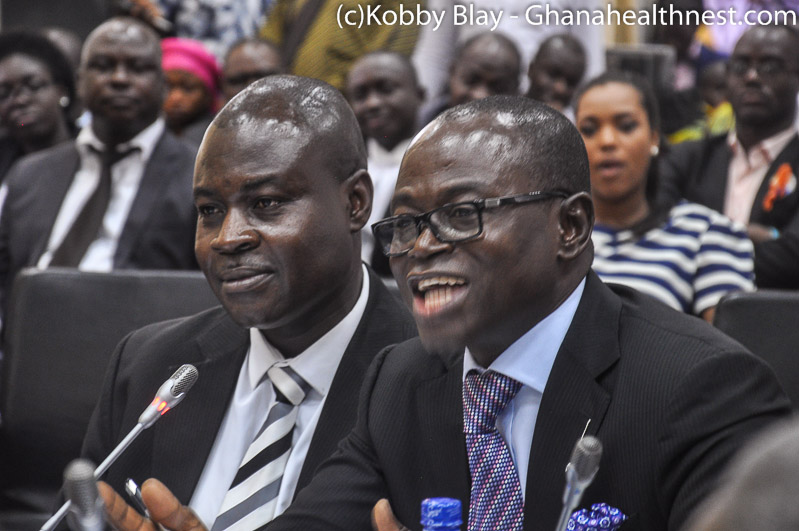 Parliament has by unanimous decision, approved the nomination of four distinguished personalities with knowledgeable in law who where nominated to the Supreme Court by the President of the Republic, Nana Addo Dankwa Akufo-Addo.

The endorsement of the quartet follows a consensus recommendation by the Appointments Committee to the plenary for consideration and approval.

The Minority Caucus which had earlier declared its opposition to the approval of Justice of the Appeals Court, Justice Honyenugah, for endorsing President Akufo-Addo for a second term when he welcomed the the head of State as a chief in his area had to beat a retreat after some behind the scenes appeals.

In presenting the report of Appointments Committee, Chairman for the Committee Joseph Osei-Owusu, argued all the nominees discharged themselves creditably during vetting.

The Minority Leader and Ranking Member of the Committee, Haruna Iddrisu, pointed to endorsement of the second term bid of President Akufo-Addo by Justice Honyenugah but underscored his apology during the vetting exercise.

Other members of Parliament took turns to contribute to the debate on the report before the final approval.

Chairman for the Committee Joseph Osei-Owusu, however, announced a petition had been received from a lawyer regarding what transpired at the vetting but said it will be dealt with later.