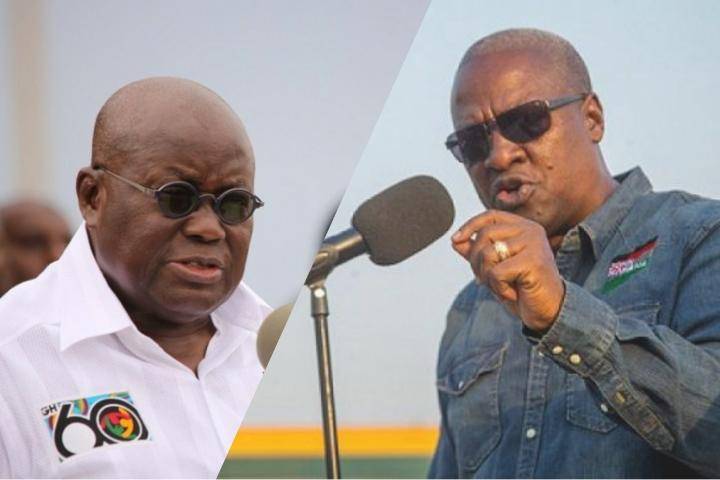 Mahama made this observation when 538 aggrieved contractors executing various toilet projects under the Ghana First project petitioned him over government’s failure to facilitate their payments having delivered their part of the contract they entered into.

The contractors presented their petition to Mahama at Whistle Stop at Nkyenoa in Okere Constituency in the Eastern Region as part of his four-day campaign tour to the region.

The petition was received on his behalf by the National Chairman of the NDC, Elder Samuel Ofosu Ampofo.

Ghana First Company Limited (GFCL), a waste management firm owned by Frank Akulley, a staunch member of the governing New Patriotic Party (NPP) with its German partners signed a Public Private Partnership (PPP) agreement with the Government of Ghana in 2018 through the Local Government Ministry and the Sanitation Ministry to construct 20,000 units of modern automated toilet facilities across all the Metropolitan, Municipal and District Assemblies across the country at a cost of US$300,000,000.00

Subsequently, the company awarded the first batch of 2000 toilet facilities on contract across the country but the contractors have not been paid leading to collapse of their companies while their bankers have their properties to offset the loans they took to execute the project.

Some of the contractors have reportedly died as a result of the hardship they were going through.

Mahama commenting further on the issue accused President Akufo-Addo for deliberately collapsing and stiffing businesses in the country since assuming office.

According to him, the actions of President Akufo-Addo, has led to job losses and untold hardship situations.