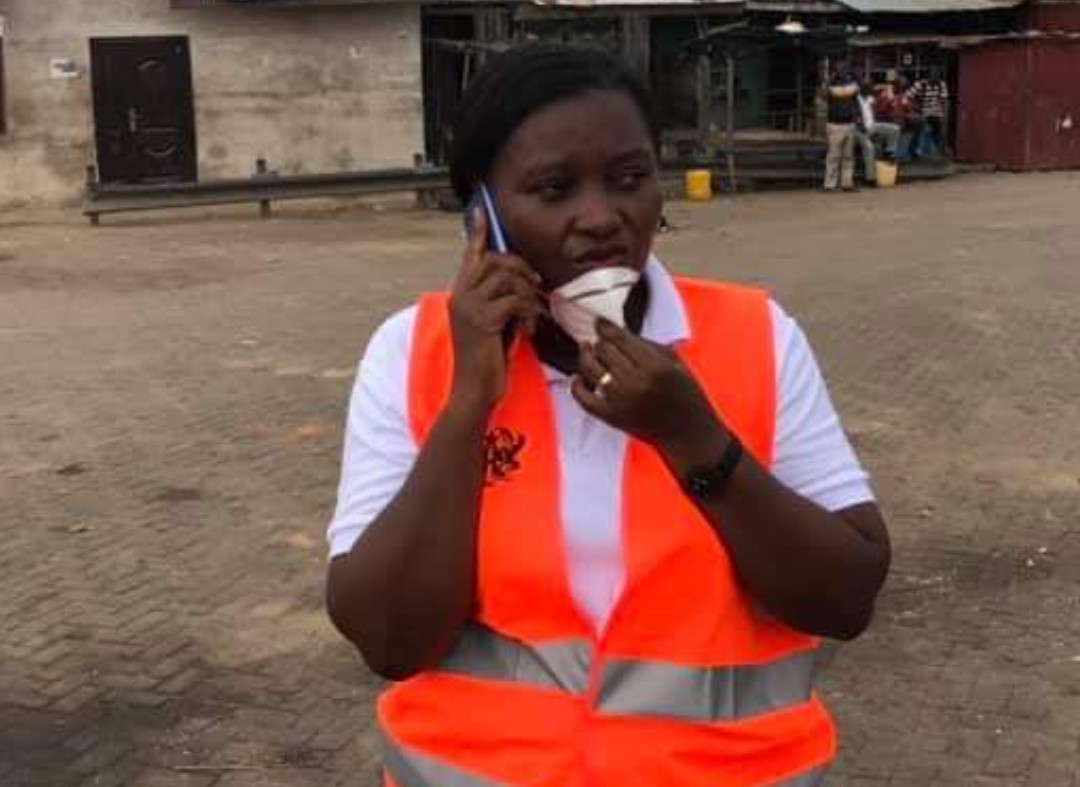 A deliberate plan by the Municipal Chief Executive of Agona West Municipal Assembly, Justina Marigold Assan, not to exhibit all completed and ongoing infrastructural projects in the municipality as part of President Akufo-Addo’s achievement in his first term in office has angered the youth of the area with many calling on Flagstaff House to be wide awake.

A presentation of the government infrastructural development during the first term in office by the Vice-President, Dr. Mahamudu Bawumia, on Tuesday, August 18, 2020, has set the entire country in awe.

The presentation detailed all completed and ongoing infrastructure projects across all the 275 constituencies in the country with the Vice-President urging all to keep track of these projects on Government of Ghana’s dedicated web portal www.deliverytracker.gov.gh, which has listed all the projects from A to Z.

However, some critics of the government have started demanding for specifics, especially, in constituencies or localities where those projects are sited to enable those without high-end mobile phones and computers to access these projects online, make a follow up and assess whether they truly exist or otherwise.

Even before their demand could be addressed, some concerned youth of the governing New Patriotic Party (NPP) in Agona West, have sent a note, inviting all Ghanaians, especially, critics of the government, to visit their municipality since they have more of those infrastructural projects executed by President Akufo-Addo, to show them.

According to the NPP youth, the three projects submitted by their MCE, Madam Assan and being displayed on the delivery tracker web portal is not a true representation of the facts on the ground since they could count more than twenty (20) of completed projects and tens of others that are ongoing in Agona West.

For instance, they said President Akufo-Addo has completed a 6-Unit classroom block at Salvation Army School at Agona Swedru, commissioned a 2-Unit classroom block with office and dining facility Nyakrom Holy Quran School, Agona Nyakrom, completed the 1-storey 30-lockable stores at PWD which was started by the previous government, constructed a business resource centre at Bebianeha, completion of health centre and bedroom semi-detach at Otabikrom and the completion of reproductive child health centre also at Otabikrom.

The youth are convinced that the unlisted projects in the tracker is a clear attempt by the MCE, Madam Assan, to undermine efforts of the Member of Parliament (MP) in the area, Cynthia Mamle Morrison, and H.E, President Akufo-Addo, to develop the municipality.

Prior to the NPP primaries, the MCE was accused of sponsoring someone to unseat the incumbent MP, Madam Mamle Morrison. There were heated arguments and verbal confrontations between the camps of the MCE and the MP over who should be credited with government projects in the constituency.

The MCE in her attempt to take the credit, released videos and photos of almost every project the regime has initiated in the municipality without mentioning the effects of President Akufo-Addo and Hon. Mamle Morrison.

To the NPP youth, undermining the effects of President Akufo-Addo and the Hon. Mamle Morrison is still a work in progress by Madam Assan and until the breaks are pulled on her, the consequences will be dire.