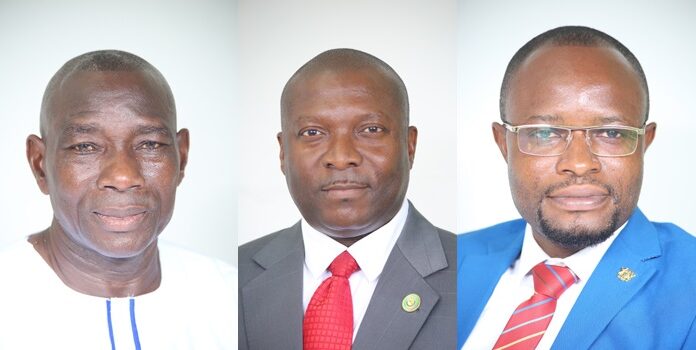 Four-star New Patriotic Party (NPP) Member of Parliament (MP) for Suhum Constituency, Frederick Opare Ansah has lost the party’s parliamentary primaries, making him not eligible to contest the 2020 parliamentary polls on the ticket of the elephant family.

He polled 272 votes against 394 garnered by his only contender in the race, Kwadwo Asante.

The Suhum constituency has been a no go area for candidates who have dreams of entering parliament on the ticket of the NPP following the prowess of the incumbent MP.

Candidates including the current MP for Abetifi and Minister of State at the Ministry of the Interior, Bryan Acheampong fiercely contested Mr. Opare-Ansah in 2008 but failed to win the contest.

Also on the losing side in Saturday’s primaries is the Eastern Regional Minister and MP for Nkawkaw Constituency, Eric Kwakye Darfuor. He polled 159 votes while Joseph Frimpong polled 206 to win the contest.