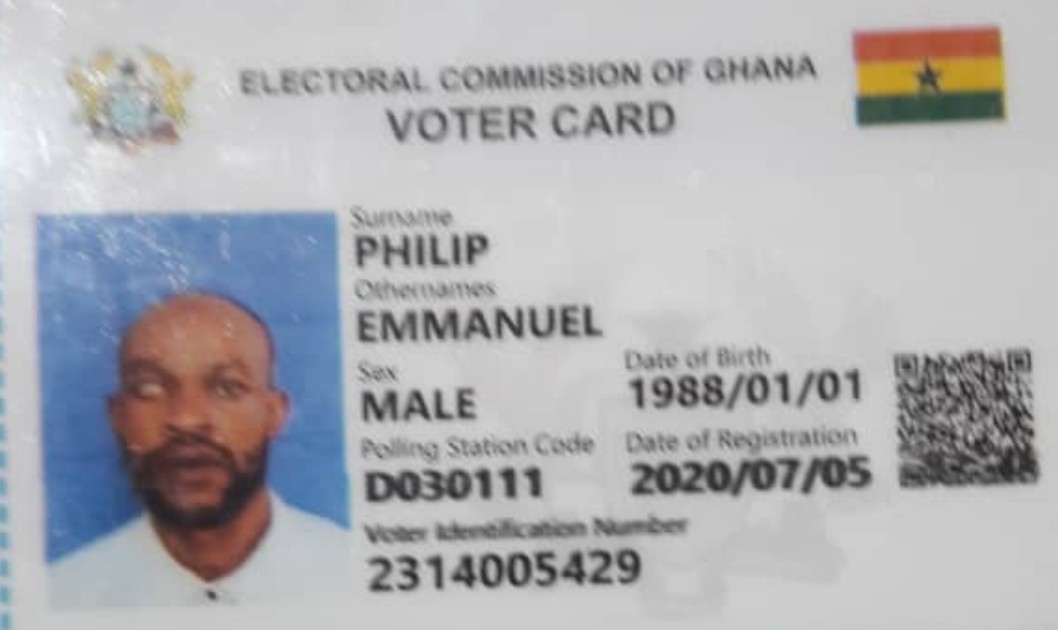 The Ghana Immigration Service (GIS), Aflao Sector Command, in the Ketu South constituency of the Volta Region, has arrested one Emmanual Phillip.

Philip, a Nigerian, was suspected to be in possession of the new Ghana Voter Identification Card.

He was arrested by officials of the GIS on Monday, July 6, 2020, at about
1:30pm, when he attempted entering into Ghana through the Aflao border illegally.

A search on him revealed that he was in his  possession a new voter identification card with the registration number- 2314005429.

The Commanding Officer of the GIS, Aflao Sector, Chief Superintendent (C/Supt),Frederick Baah Duodu, commenting on the arrest said the suspect admitted in a written statement that he lives with one Mr. Jerry Azametsi, a native of Aflao and his  wife, Madam  Abigail Togbor Azametsi at Aflao. 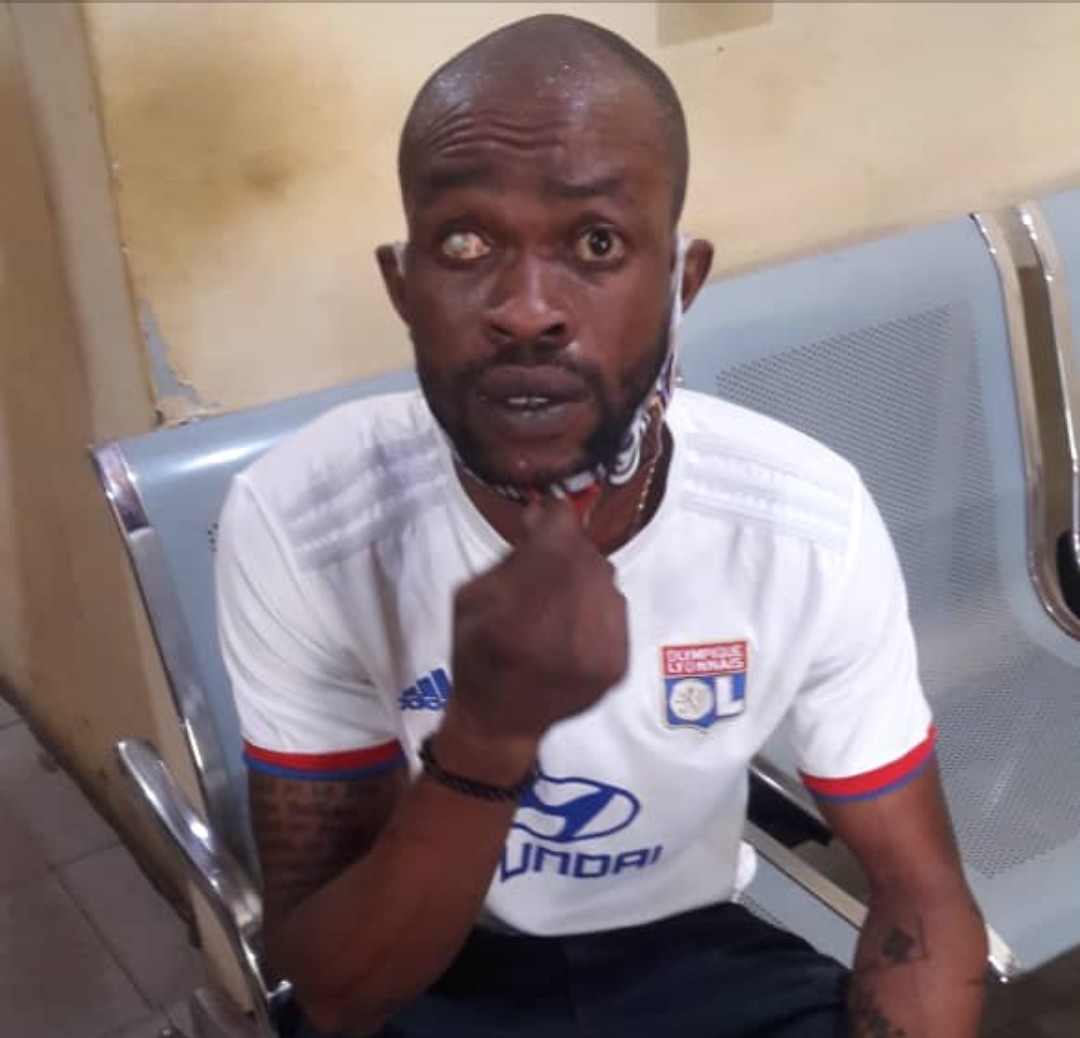 The Commander also disclosed that Phillip in his confession, mentioned Mr. Azametsi and the wife as accomplices and guarantors to the illegal acquisition  of the Voter ID at a registration centre on July 5,2020.

Subsequently, Mr Azametsi was invited to the GIS Office to assist in investigation on the revelations made by Phillip in his written statement.

Mr Azametsi, according to the GIS Commander, also admitted in his written statement that the suspect is a Nigerian friend, who lives in the Republic of Togo but frequently visits him in Ghana.

Mr. Azametsi, the GIS Commander added, also confessed during interrogations  that he advised his friend to take advantage of the ongoing registration exercise to acquire a Ghana voter ID, which eventually made him serve as  a guarantor to the suspect.

Philip and his accomplices, have since been handed over to the Aflao District Police for further investigations and subsequent prosecution.