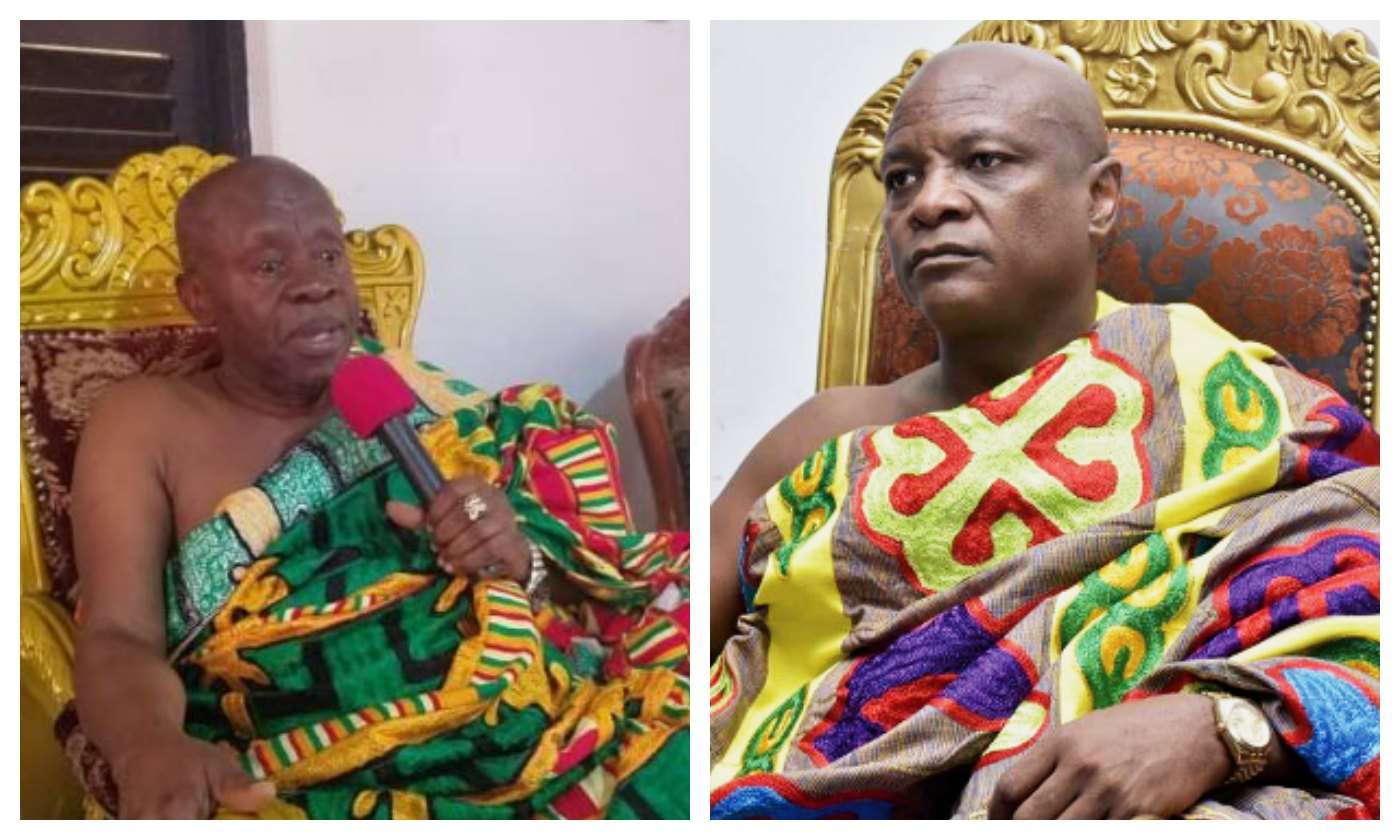 An election held on Thursday, November 12, 2020, meant to elect a President for the National House of Chiefs, saw the incumbent, the Agbogbomafia of the Asogli State in the Volta Region, Togbe Afede XIV, losing his second bid to stay on the throne.

The Paramount Chief of Sefwi Anwiaso Traditional Area, Ogyeahohuo Yaw Gyebi, won the polls, becoming the President of the National House of Chiefs.

He polled 47 votes against 25 votes garnered by Togbe Afede XIV.

Naa Puowele Karbo II, Lawra Naa was also elected the Vice President of the National House of Chief after polling 44 votes to beat the incumbent, Dasebre Kwaku Ewusi VII, the Omanhene of Abeadzi who polled 28 votes.

Seven members of the house were exempted from voting by court action.