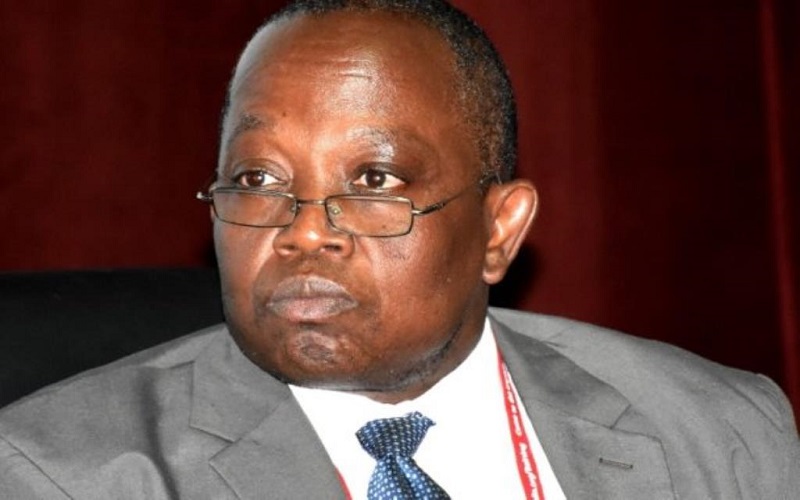 The Auditor-General, Daniel Yaw Domelevo, has said that all things point to the fact that his work was embarrassing government, hence, the decision by the President, Nana Addo Dankwa Akufo-Addo, to direct him to proceed on his 123 accumulated leave.

Deeply worried about the move, Mr. Domelevo said the directed was taken in bad faith considering the number of government appointees that have not been directed to take their accumulated leave since 2017.

In a letter addressed to the Secretary to the President apparently responding to the President’s directive, the Auditor-General said expressed the belief that the directive for him to take his accumulated leave is unconstitutional and has no legal basis and therefore urged Akufo-Addo to reconsider his directive.

Your letter dated 29th June, 2020, with reference number OPS/9/20/853 and the press release issued by the Director of Communications at the Office of the President on the above subject refers.

I write to notify you that, I started my leave for the year 2020 on 1st July, 2020 out of deference to the office of His Excellency the President of the Republic of Ghana and also out of the deep-seated respect I have for the office.

I think it is necessary, however, to bring to the attention of the high office of the President a few matters relevant to our constitutional governance, due process and the rule of law.

My knowledge of recent labour law and practice in the country is that no worker is deemed to have accumulated any leave on account of their having failed, omitted, neglected or even refused to enjoy their right to annual leave, which the law guarantees for their benefit, not the employer.

To the best of my knowledge therefore, where in any given year a worker fails, omits, neglects or even refuses to take their annual leave, such leave is deemed forfeited with no corresponding obligation on the part of the employer to enforce the worker’s right to take their leave by assuming, deeming or declaring the forfeited leave, accumulated.

I am also informed that by law, every person is entitled, save in very limited circumstances to waive what the law has ordained for their benefit, in this case, a worker’s leave.

Be that as it may, the directive that I proceed on leave and hand “over all matters relating to the Office to Mr. Johnson Akuamoah” with all due respect has serious implications for the constitutional independence of the office of the Auditor-General.

I have been constrained to make the points above as a result of the following main observations:

I consider it an honour to be of service to the State and urge that you reconsider the directive in order to protect the sanctity of the labour law, the constitution and the independence of the Auditor-General which is of utmost importance, in so far as ensuring that the constitutional principles of probity, transparency and accountability are concerned.

I have copied this letter to the press because of the press release that accompanied your letter.

Please accept, Secretary to the President, the assurances of my highest esteem.