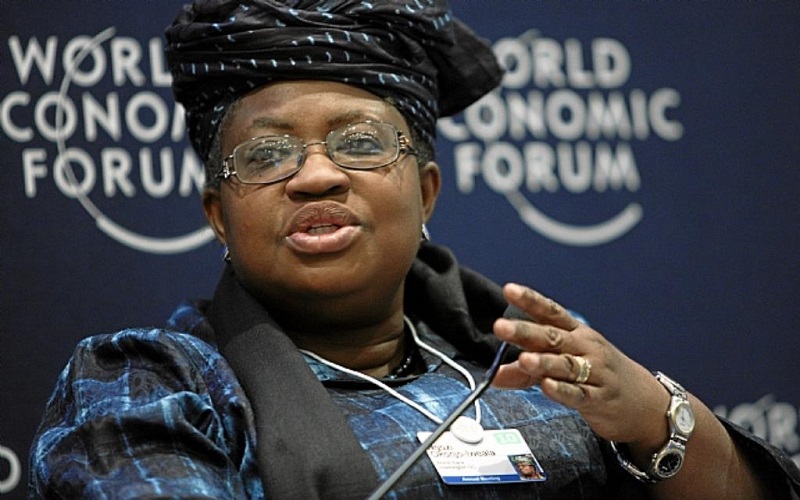 The Economic Community of West African States (ECOWAS) has nominated Dr. Ngozi Okonjo-Iweala, for the position of Director-General of the World Trade Organization (WTO) for the period 2021-2025.

Her nomination by the ECOWAS Authority of Heads of States and Government was premised on the fact that since the creation of the WTO on January 1, 1995, which is a successor to the General Agreement on Tariffs and Trade (GATT) established on January 1, 1948, no African has assumed the position of Director-General of the Organization.

The respected Dr. Okonjo-Iweala, politicoghana.com understands, was formally nominated by the Federal Republic of Nigeria for the WTO topmost position and endorsed by the ECOWAS Authority of Heads of States and Government.

The Chair of the General Council of the WTO, David Walker, had informed members on May 20, 2020, that the appointment process for the next Director-General would formally commence on June 8, 2020, with nominations accepted from that date until July 8, 2020.

On Wednesday, June 24, 2020, the WTO announced on its website the nomination of Ms.Yoo Myung-hee by the Republic of Korea for the position of WTO Director-General.

Should other countries decide not to file any nomination, it means Dr. Ngozi Okonjo-Iweala and Ms. Yoo Myung-hee will be vying for the Director-General position of the WTO.

Dr. Okonjo-Iweala comes in with a very strong academic and professional background as well as a very large experience in national affairs a Nigeria’s Minister of Finance (2003-2006 and 2011-2015).

She briefly served as Nigeria’s Foreign Affairs Minister in 2006.

“The ECOWAS Authority of Heads of State and Government having further acknowledged her long years of managerial experience at the top echelons of multinational institutions, her established reputation as a fearless reformer, her excellent negotiating and political skills, her experience of over 30 years as a Development Economist with a long standing interest in trade, her excellent academic qualifications, her positions as Managing Director, World Bank, and currently as Board Chair, Gavi, and African Union Special Envoy to mobilize financial resources for the fight against COVID-19; endorses the candidature of Dr. Ngozi Okonjo-Iweala for the position of Director-General of the World Trade Organization for the period 2021-2025”, a statement dated June 19, 2020 and signed by the Chair of ECOWAS Authority of Heads of State and Government and President of Niger, H. E. Mahamadou Issoufou, in part read and further called on African countries and non-African countries to also endorse her candidature.