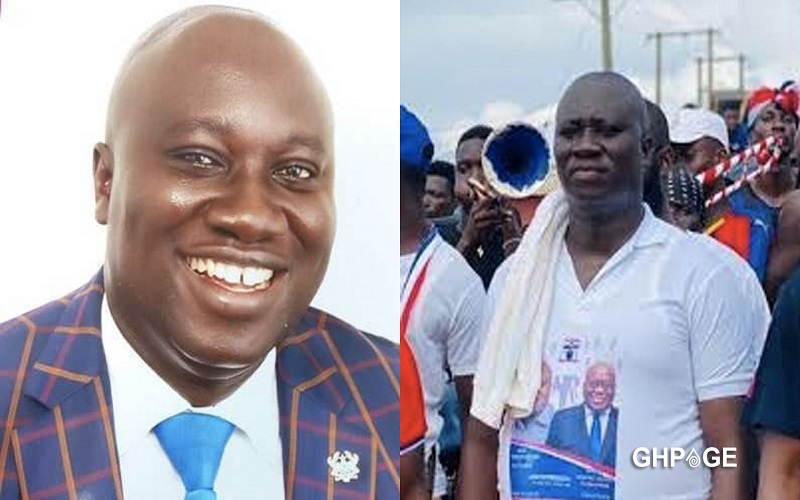 “Five persons have been arrested in connection with the murder of the Member of Parliament for Mfantseman Constituency, Hon. Ekow Quansah Hanford. They are being taken through lawful Police procedures. Further updates will be given in due time”, the Police announced in a tweet.

Details of how the five were arrest were however not shared with the public.

On Thursday, October 15, 2020, www.politicoghana.com announced the arrest of two persons in connection with the said case.

The suspects were picked up from their hideout places by police investigators from the Central Regional Police Command.

Some others believed to be in connection with the murder case were said to be on the run after getting a tip off of the arrest of their alleged accomplices.

It is not clear when the three additional arrests were made.

According to local sources, he was returning from a campaign trip with some members of the New Patriotic Party (NPP) when they were ambushed by some unidentified gunmen at Nkusum on the Mankessim-Abeadze Duadze road on Friday, October 9, 2020, around 1:00 am and in the process, shot him dead. His body has since been deposited at the Saltpond Hospital Mortuary.