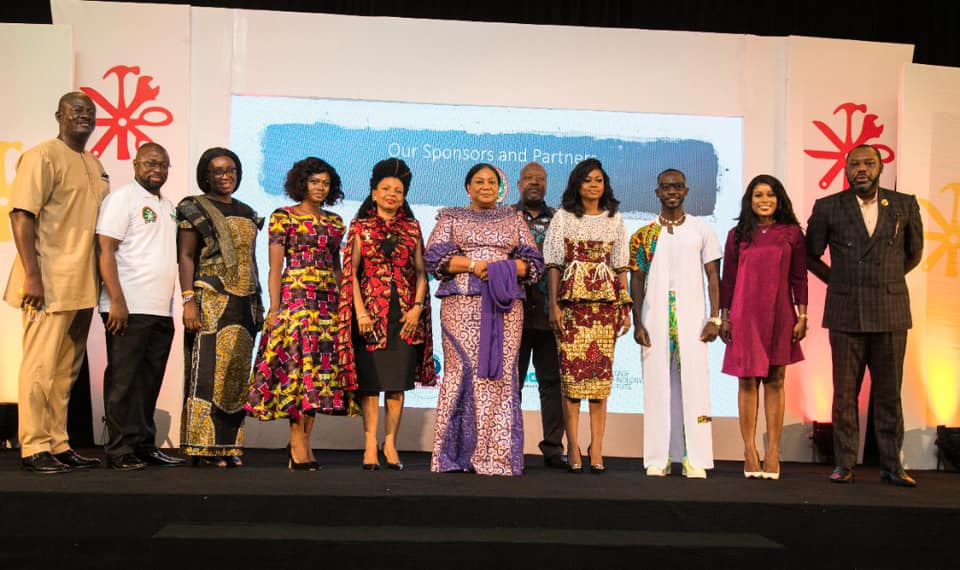 The Minister of Education, Dr. Matthew Opoku Prempeh, mounted the podium at the Movenpick Hotel in Accra and touted some of the achievements the New Patriotic Party (NPP) under President Nana Addo Dankwa Akufo-Addo has made in the Technical Vocational Education and Training (TVET) sector since taking over the reins of power from the National Democratic Congress (NDC) on January 7, 2017.

He told stakeholders who had gathered at the maiden TVET Expo 2020 that government under President Akufo-Addo has so far invested over US$750million into the technical vocational education and training sector, a feat he said, is a clear indication of government’s resolved commitment to the sector.

“For the first time since Ghana became a country, in 3 years over US$750million has been pumped into the TVET sector”, he noted in his key note address to the gathering.

The TVET Expo 2020 was under the theme ‘Building a robust TVET system to transform Ghana”. It was aimed at showcasing key reforms in the TVET sector and the major achievements as well as lauch the TVET Ambassadors & Role Models; the digitization registration & accreditation system of COTVET; and the 2021 Skills Competition.

According to him, a total of 32 State of the Art TVET institutions (two per region) costing about half a billion dollars are going to be constructed across all the 16 regions of Ghana.

That notwithstanding, government is also upgrading and modernizing all National Vocational Training Institutes (NVTIs) and Opportunity Industrialization Centers (OIC).

“Government is also constructing three Foundries and Machining centers, work on which is ongoing. Further work includes upgrading of 17 Technical and Vocational Institutes across the country and building an office complex to support the unit responsible for TVET Examination”, Dr. Prempeh revealed.

He added that additional infrastructural and equipment is being provided at all Technical Universities to achieve quality delivery at the Tertiary Level with industry 4.0 standards.

Hitherto the gains made by the Akufo-Addo-led government, the TVET sector was plaqued with several challenges that were hindering its progress. Key among those challeges included: poor linkage between the training institutions and industry; a deeply fragmented landscape; lack of coordination among the multiple TVET delivery agencies; multiplicity of standards. Testing and certification system and poor public perception.