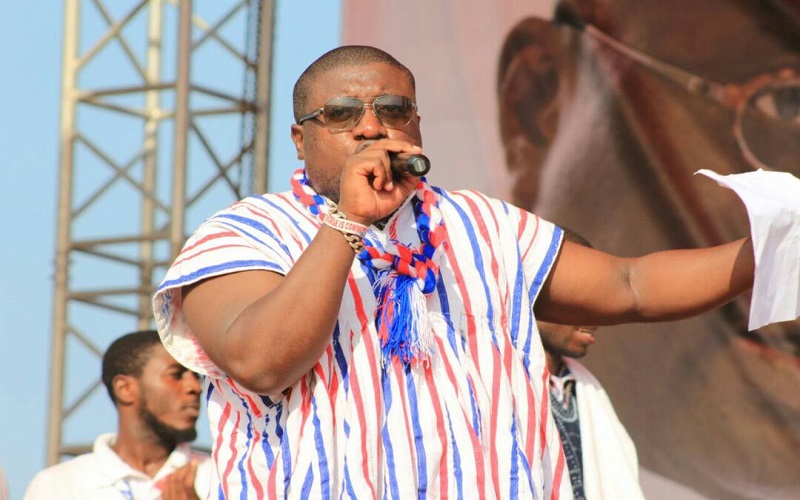 The National Youth Organizer of the New Patriotic Party (NPP), Henry Nana Boakye, has stated that the US$10bn Hope City project initiated by John Dramani Mahama under a Public-Private Partnership when he was President of the land but which never materialized, is a clear indication that the project wasn’t thought-through properly.

The Hope City Project, he noted, was considered a major project by the former President who saw it as a game changer since it was going to impact heavily on the Ghanaian economy by creating thousands of direct and indirect jobs across the land.

However, because of bad leadership on the part of Mr. Mahama coupled with his credibility issues, the project could not see the light of the day.

Boakye, known in the political circles as Nana Bee had appeared on Good Evening Ghana, a current affairs program hosted by Paul Adom Okyere on Metro TV on Saturday, September 11, 2020, to debate the National Youth Organizer of the National Democratic Congress (NDC), George Opare Addo, aka. Pablo on policy issues.

On March 4, 2013, then President of the land, John Dramani Mahama, with much fanfare, cut the sod for the commencement of the ambitious Hope City Project, a Public-Private Partnership deal.

The project was to feature a cluster of buildings including one which will be Africa’s tallest building at a height of 270m (885ft) as well as facilities to serve as an ICT Park.

Hope City was to engage over 50,000 workers, all working in the field of information and communications technology to design and manufacture software and hardware for local consumption and export.

The project was to cost US$10billion and become a beacon to the rest of the African continent.

However, Hope City Project could not materialize and provide the much expected hope to the Ghanaian citizenry. It is still not clear why the project became a mirage but a technologist enthusiast, one Joseph-Albert Kuuire believed “lack of proper planning, and foresight ultimately doomed Hope City”.

Nana Bee commenting further, said unlike President Mahama, the determination and zeal with which President Nana Addo Dankwa Akufo-Addo implemented pro-poor government projects such Free SHS, One-District-One-Factory, as well as One-Village-One-Dam policies, is a clear testimony that those projects or policies were deeply thought through.

The implementation of these projects, he added, has enhanced the credibility status of President Akufo-Addo, thereby, urging the Ghanaian citizenry to give the NPP and Nana Addo four more years to do more for them.