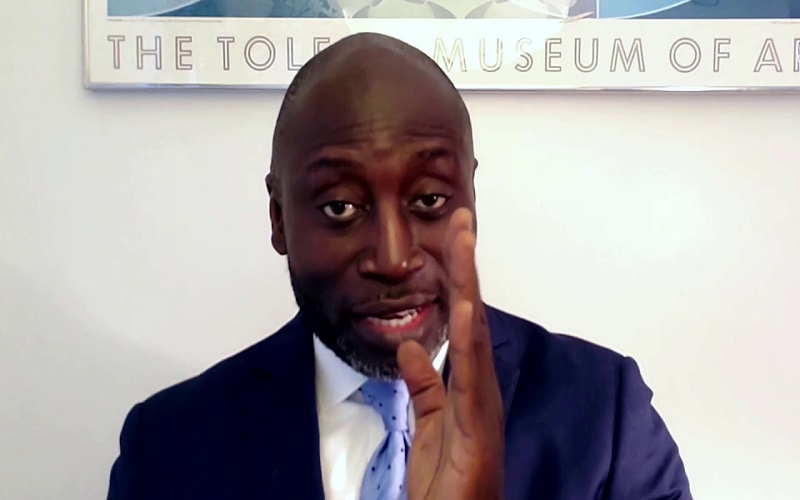 The Human Rights Division of the Accra High presided over by Justice Gifty Agyei-Addo has dismissed an application filed by Kofi Koranteng, a disqualified Independent Presidential Candidate of the 2020 general elections, according to a kasapafmonline.com report.

The Independent Candidate dragged the Electoral Commission to court alleging that his administrative rights under Article 23 of the 1992 Constitution have been violated.

The court while dismissing the application said the nature of violation the applicant was alleging is not one that regulation 7 (2) of the EC allows for an amendment.

The court said, it was clear from the applicant’s own affidavit in support of his case that he admitted to the kind of errors made per paragraph 11 of his affidavits.

Justice Addo said the applicant’s rights to natural justice has not been violated and dismissed the application a day before Special Voting starts.

Last Thursday while moving his application to challenge the decision by the Electoral Commission (EC) he said the EC gave him a window of hope to resubmit a corrected nominations form only to be disqualified.

According to him, issues regarding fraud and forgery are criminal in nature and therefore the onus lies on the applicant to clear himself.

He argued through his lawyer, Daniyal Abdul-Karim told the court that he was given the opportunity to resubmit beyond the October 9 deadline after his attention was drawn to the anomalies.

But the EC legal team led by Justine Amenuvor categorically denied that assertion by the applicant and said the EC never gave the appliccant any hope of opportunity.

According to him, the regualations reguired all applicants to file and if any anomalies are detected, they are corrected within the stipulated period.

He told the court that nomination for all candidates was opened on October 5 and closed on October 9. He said the applicant’s claim that he resubmited his form on October 14 puts him out of time.

He was disqualified on cases that border on allegations of forgery of signatures and manufacturing of endorsees.