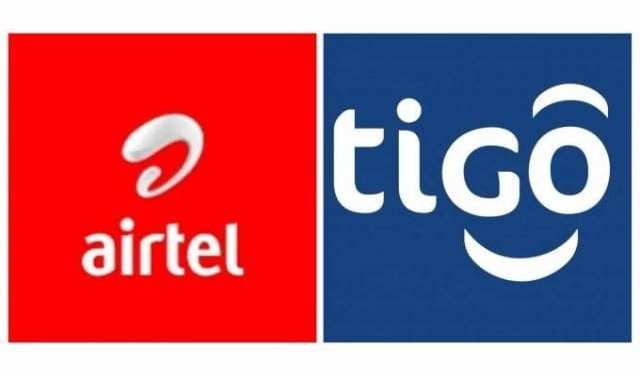 The transaction will be concluded by the execution of definitive agreements shortly. The Government of Ghana through this transaction, will temporarily operate this national asset in the best interest of the nation, and ensure the protection of the interests of all employees, customers and stakeholders, and a continuation of the digital transformation in Ghana.

Bharti Airtel in 2017 merged with Millicom’s Tigo in Ghana to become the country’s second largest mobile operator, AirtelTigo, with the approval of The National Communications Authority.

Celtel International acquired 75% of Western Telesystems Ltd (Westel) from the Government of Ghana for $120 million in 2007. Celtel was subsequently acquired by the Zain Group which also sold all its African Assets to Bharti Airtel in 2010.

The Government of Ghana remained a shareholder in Airtel Ghana with a 25% holding through the Ghana National Petroleum Corporation, until the AirtelTigo merger, and retained an option to acquire additional shares after the merger.

Westel was at the time of the take over by Celtel, the second national operator in Ghana and was licensed to provide fixed and mobile (GSM) telecommunications services.

Millicom Ghana Limited, was the first mobile telecommunications company to operate in the country under the brand name Mobitel before rebranding to become Tigo.