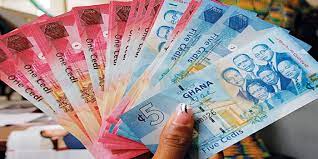 The initiative, dubbed Revenue Assurance and Compliance Enforcement (RACE), will focus on compliance and enforcement nationwide.

The Minister of Finance, Ken Ofori Atta, who told Parliament about RACE on Thursday, July 29, 2021, when he moved the motion for the the approval of the Mid-Year Fiscal Policy of the Budget Statement and Economic Policy of the Government of Ghana for the 2021 Financial Year said the initiative will identify and eliminate revenue leakages in areas such as petroleum bunkering, gold and minerals export.

Additionally, port operations, transit goods, warehousing, border controls and free zones operations among many others will also be covered.