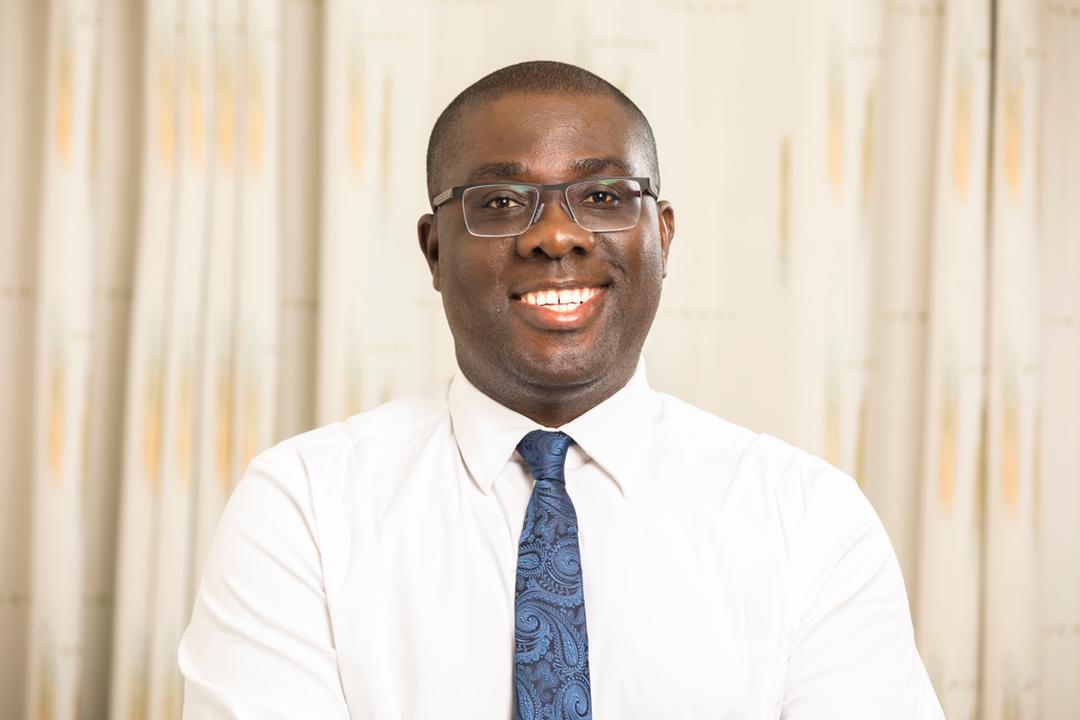 Mr. Awuku who takes over from Hon. Kofi Osei Ameyaw is expected to inject some massive transformation into the state-owned institution which in the past has been in the news for the wrong reasons.

Many pundits are of the view that the appointment of Sammi is a demonstration of President Akufo-Addo‘s renewed faith in the hardworking National Organiser who is expected to bring his leadership expertise and innovations to bear as new Director-General of the entity that employs over a million Ghanaians directly and indirectly.

Sammi Awuku who has served the ruling New Patriotic Party(NPP) previously as Deputy Communications Director, National Youth Organiser and currently the National ORGANISER is among a few persons who have over the years won the confidence and admiration of the President.

Mr. Awuku’s appointment is likely to excite the NPP base as he is seen as the ‘peoples person’ and a bridge between the Government and party.

Awuku is expected to lead several reforms at the NLA in line with the President’s vision to reposition the NLA as a major income earner and create wealth for Ghanaians .

Sources at the Presidency say, the President believes Awuku will also use his great interpersonal skills to bring some stability and calmest at the Authority.

Awuku enjoys enormous support particularly amongst the youth of the country and is expected that his appointment will generate a lot of positivity among young Ghanaian.

Profile
Sammi Awuku a product of St. Augustine’s College, Cape Coast, holds a Masters in International Relations from the Freie University, Berlin -Germany, an Executive Education Certificate in Public Leadership from the Harvard University, (Kennedy School of Government) USA, Diploma of Higher Education in Law from University of London, Postgraduate Certificate in Public Administration from the Ghana Institute of Management and Public Administration(GIMPA), Postgraduate Certificate in Advertising, Marketing and Public Relations from the Ghana Institute of Journalism and a
Bachelor of Arts in Political Science and Psychology from the University of Ghana, Legon.

In September 2017, Sammi Awuku was appointed by H.E the President of the Republic of Ghana as the Board Chairman of the Youth Employment Agency (YEA), a specialized government agency charged with the mandate of coordinating and facilitating employment opportunities for young people in Ghana.

Mr. Sammi Awuku until recently was a Director of Strategy and Innovation at the AprilJune Company Limited in Accra and also a Director at the BrainHill International School.

He has also served as a Board Member of the Accra City Hotel, from 2017 till date.

In the past, he has been thrice elected as the Vice Chairman of the International Young Democrats Union (IYDU), an International Association of the youth wings of conservative parties across the world.

He is also a proud alumnus of the American Council for Young Political Leaders (ACYPL), a global platform for identifying and nurturing the talents of young future leaders.

In August 2017 he was named “Continental Youth Icon-2017” by the All Africa students Union (AASU) in recognition of his long standing contributions towards youth development on the African continent.

Similarly, in August 2014 he was named amongst the top 50 rising African stars by the Paris based Africa Report Magazine.
Aside from the above, he has also at various stages volunteered his services and provided strategic guidance for the development of various civil society platforms aimed at consolidating democracy and advocating for public sector reforms in Ghana.