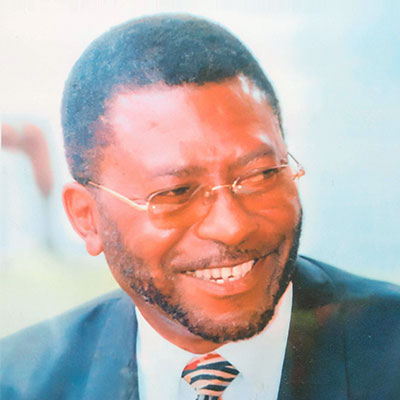 A former Chief Executive of the Accra Metropolitan Assembly (AMA), Mr. Solomon Ofei Darko, has passed on, his family has said in a statement sighted by www.politicoghana.com.

He passed on at the Greater Accra Regional Hospital on December 31, 2022, after a short illness.

Mr. Ofei Darko was 86 years. He served under the John Agyekum Kufuor-led administration. He was the Mayor of Accra from 2000 to 2003.

Mr. Darko had previously served as an Environmental Programme Coordinator at the Borough of Hackney, London, in the United Kingdom.