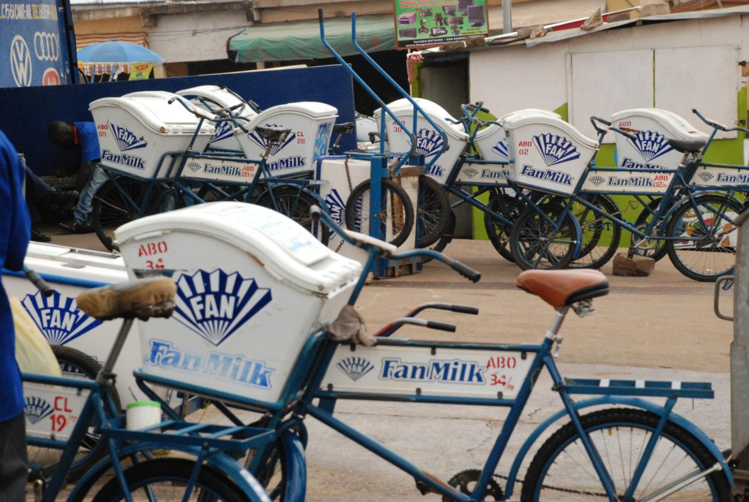 Saddick Amoah, a 23-year-old salesman at a Fan Milk depot in Ashaiman, has been arraigned before court for staking a bet with his company’s sales.

A report by www.ghanaweb.com, states that Saddick Amoah reportedly used GH₵7,000 out of the sales he had made in the day to stake a bet.

According to the report, he had the intention of winning the bet, returning the GH₵7,000 into the company’s coffers and keeping the profits to himself.

Unfortunately, the bet he placed did not go his way and he ended up losing the entire GH₵7,000.

Madam Thelma Bortey, the depot manager indicated that she took the matter to the police station after she detected some shortage in the sales.

She added that Saddick could not account for the money while auditing their accounts and refused to answer his calls whenever she demanded for an explanation about the missing cash.

The police therefore invited Saddick Amoah to the police station for an investigation into the missing money.

It was at the station that he confessed to having used the money to stake an online bet, hoping to make some profits but ended up losing all the money.

Superintendent Afrifa Akwasi said Saddick Amoah was employed by someone at the Fan Milk depot as a salesperson who was responsible for taking payments for purchases made.

The police officer indicated that towards the end of the month of January 2021, Saddick was asked to render account of sales but he was always hesitant.

Saddick finally opened up and said he used the money for betting with the hope of winning, but luck was not on his side. The matter is currently before court, and during the first hearing, Saddick did not admit to his wrongdoing.