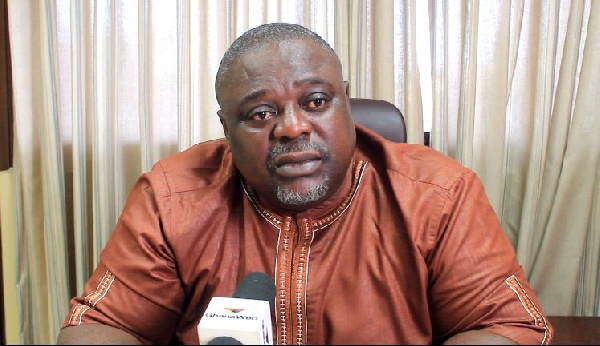 The opposition National Democratic Congress (NDC) has suspended its former General Secretary, Koku Anyidoho. The move was over an alleged misconduct.

In a letter addressed to the former Director of Communications at the Presidency, dated February 8, 2021, the General Secretary of the party, Johnson Asiedu Nketiah, said the decision was reached based on two separate petitions the party received from two of its registered members.

“At the end of its deliberations the following decisions were taken in accordance with articles 46 (I), 46(6) and 46 (8)(b) of the Party’s Constitution.

“You are therefore by this letter to take note, and notice is hereby given, that your membership of the NDC is suspended pending the hearing and final determination of the petition against your conduct,” the letter in part read.

Below is the suspension letter: