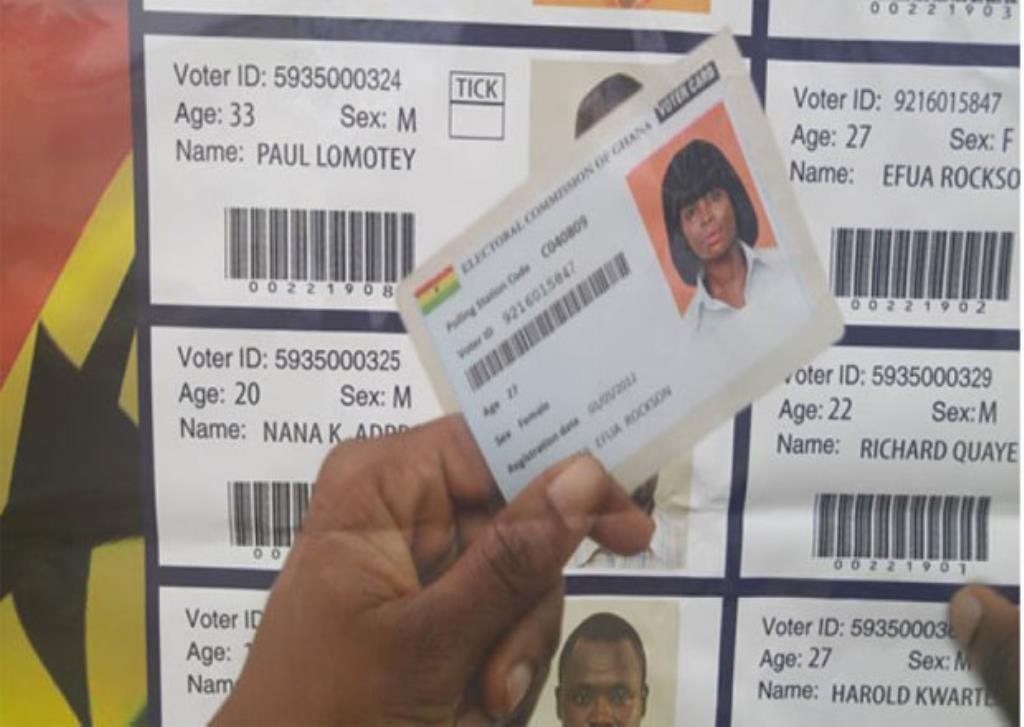 The Electoral Commission (EC) of Ghana says it is unable to comply with the Supreme Court’s directive to clean the existing voters album by clearing all names of persons that used the National Health Insurance Scheme (NHIS) Card as proof of identify as Ghanaians to register because of challenges in identifying such names.

According to the Commission, their difficulty is as a result of how the law that governed registration of voters at the time, C. I. 72 was crafted.

In view of this, the election management body say the existing voters ID is an NHIS Card in disguise , further describing same as “having become fruits of a poisoned tree”.

This was contained in their 31-page legal argument submitted to the Supreme Court following the apex court’s directive to furnish it with legal reasons why it omitted the existing voters ID card as proof of a Ghanaian citizen and voting age.

“In respect of the cards issued pursuant to C.I. 12 the 2nd defendant (EC) has found that those voter identification cards were issued without any form of identification at all and its ineligibilities, breaches and excesses were imported into the 2012 register pursuant to C.I. 72 in breach of Article 42 and displacing the credibility of the C.I. 12 cards”, the legal argument of the EC in part read.

It further argued that they found a fundamental omission in its training manual and the manner in which the voter registration exercise was carried out in 2012 partly in breach of its own binding C.I. 72 and also in breach of Article 42 of the constitution.

The EC further told the apex court that it wants to break from the past in order to rectify “all the carried on inelligibilities, excesses and breaches of Article 42 as the existing cards have become fruits of a ‘poisoned tree'”.

“It will be in continuous breach of article 42 of the constitution, total disregard this Honourable Court’s own judgment to continue using the existing ones. It is contravention of Section 8(1) Act 750 (as amended) for the 2nd Defendant (EC) to accept the existing voter identification cards as a means of providing citizenship for the compilation of the new register”, the EC stressed in its submission.