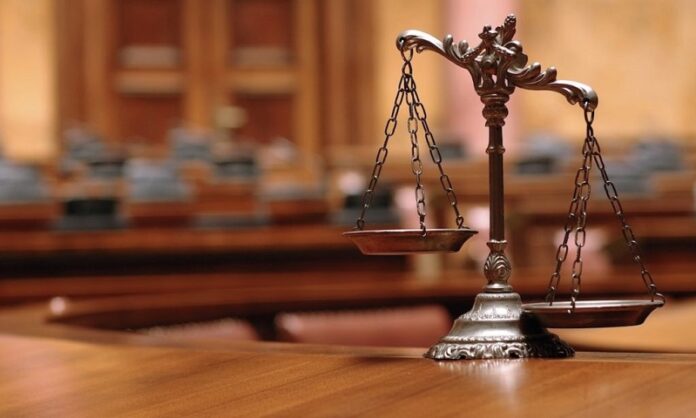 The Wenchi Court in the Bono Region has dismissed a case filed by the parliamentary candidate of the governing New Patriotic Party(NPP) against the Electoral Commission(EC) and the opposition National Democratic Congress(NDC) on the Sene West Parliamentary Elections.

New Patriotic Party (NPP)’s parliamentary candidate Joseph Markay Kuma filed a suit at the court after he expressed dissatisfaction with electoral irregularities in the constituency.

The court on Monday awarded a cost of ¢6,000 against the NPP parliamentary candidate for withdrawing their petition for the interlocutory injunction.

The EC is yet to decide to the next line of action.