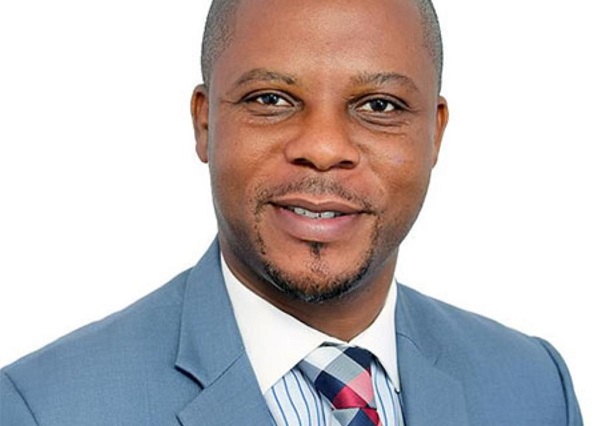 Out of the 80,308 votes cast, Mr. Tetteh polled 42, 805 votes while the parliamentary candidate of the National Democratic Congress (NDC), Alexander Ackuaku polled 37, 502 votes, according to available provision result.

Tetteh who had in the previous years contested the Ningo-Prampram parliamentary seat but failed to win any of the contest he competed for defeated the incumbent NPP MP, Alhaji Saad, in the party’s parliamentary primary.

Alexander Ackuaku on the other hand, had also contested the Okaikwei South constituency for some years but was not successful.

The two went into the 2020 parliamentary poll, contesting each other for the first time in the Bortianor-Ngleshie-Amanfrom constituency.

The certified result is yet to be released by the Electoral Commission.