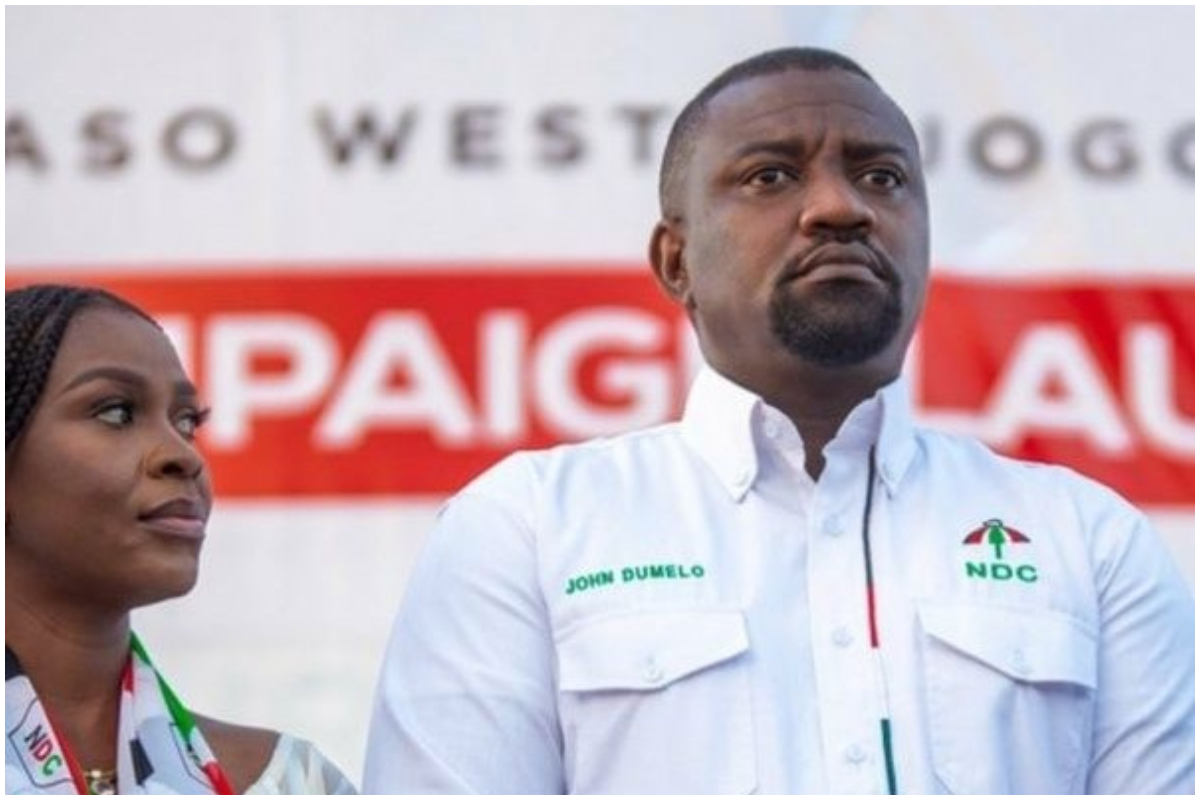 Actor, John Dumelo, has written to the District Electoral Officer, Ayawaso West Wuogon, requesting for a recount of all ballot boxes across the constituency.

“This is due to several irregularities that has been identified in some of polling centers”, his letter in part read.

For instance, he said, one of such irregularities was swapping of his figures and that of the New Patriotic Party parliamentary candidate’s figures at polling centers.

Dumelo who contested the Ayawaso West Wuogon Parliamentary seat on the ticket of the National Democratic Congress (NDC) was defeated after recording 37,778 votes against 39,851 garnered by the NPP’s candidate, Lydia Seyram Alhassan.