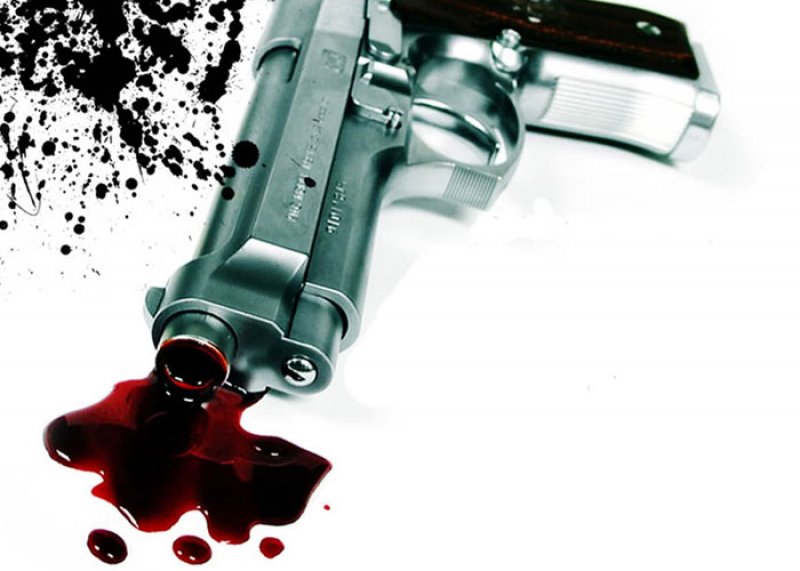 A Police officer has been killed while another has sustained gunshot wounds in gunfire exchanges with highway armed robbers in the Kwaebibirem District of the Eastern Region.

The deceased Police officer identified as Sargeant Moses Tetteh Nartey was shot on the chest and head while Detective Corporal Christian Tortimeh who was shot in the ribs is currently on admission.

According to Kasapa News, the two police officers were part of a Police Patrol team that dispatched to respond to a robbery attack on Pramkese to Akyem Techiman road.

The robbers opened fire on the Police Patrol team upon arrival shooting two of them. They responded with gunshots but quickly retreated and conveyed their injured colleagues to St Dominic Hospital at Akwatia for treatment however Sargeant Nartey gave up the ghost.

A reinforcement team was dispatched but the robbers fled before their arrival.

Detective Corporal Tortimeh is said to be in stable condition.

The acting Public Relations Officer of the Eastern Regional Police Command, Sargeant Francis Gomado has confirmed the incident but declined to give out details stating that an investigation is ongoing to arrest the suspects.