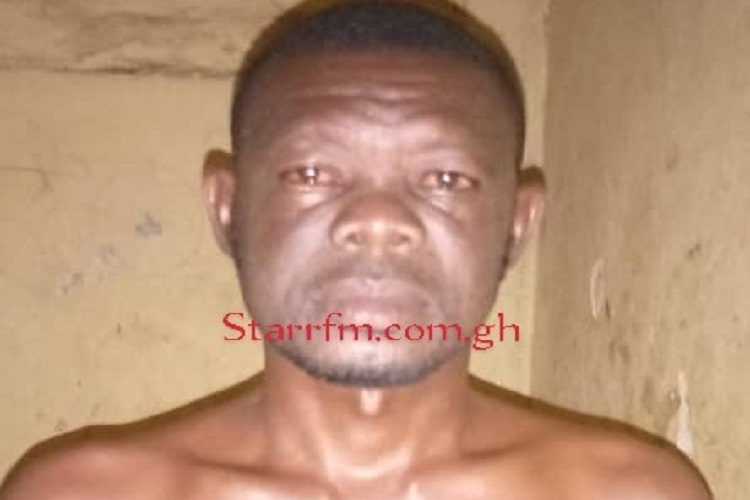 The suspect who allegedly killed his 65-year-old mother, Comfort Adwoa Ayede at Yayo a community near Asamankese in the Eastern Region Monday dawn has been arrested by Police.

45-year-old Samuel Obeng was arrested at his hideout and he is currently in Police custody assisting investigation.

The suspect who is elder son attacked and slit the throat of his mother with a knife at 1:30am in a room where they used to sleep together.

She was pronounced dead on arrival at Asamankese Hospital.

The other siblings led by Salormey Frimpong ,42, reported the incident to Asamankese Police following which investigators visited the scene.

The cause of his action is yet to be established.

According to the Acting Public Relations Officer of the Eastern Regional Police Command, Sargeant Francis Gomado, the suspect will be put before court.Source: Ghana/Kasapafmonline.com