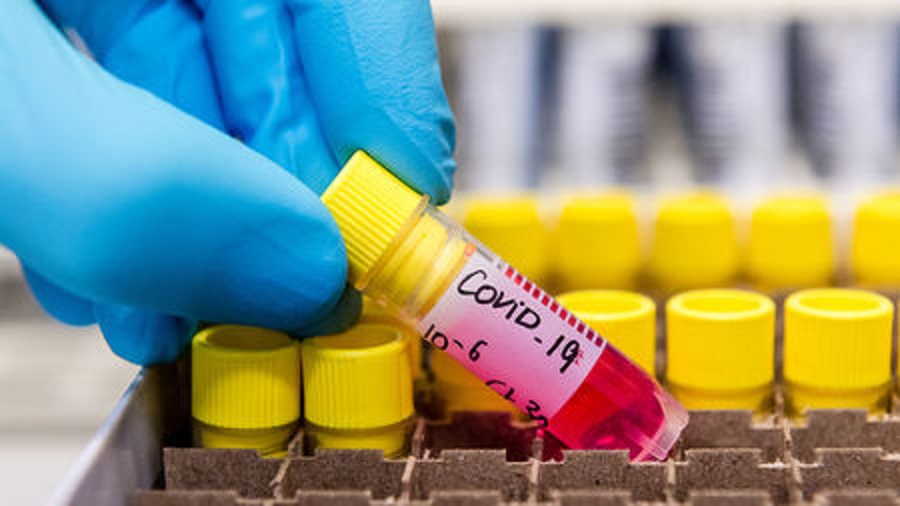 Latest update of the data on coronavirus outbreak in Ghana released by the country’s Health Service indicate that 183 more persons have tested positive for the virus.

This brings the total number of confirmed positive cases in the West African country to 5,918.

Two more persons who tested positive for the virus have also been confirmed dead, raising the death toll to 31 with the number of recoveries still at 1,754.

The Greater Accra Region, according to the data, still leads as the hottest spot with increasing cases from 4,314 to 4,422, the Ashanti Region has also recorded 63 new cases bringing the total number of recorded cases in the region to 881.

Central Region also has two more cases with a total of 212, while the Eastern Region now has 100 cases.

Savannah, Ahafo and Bono East still remain the only regions yet to record cases.