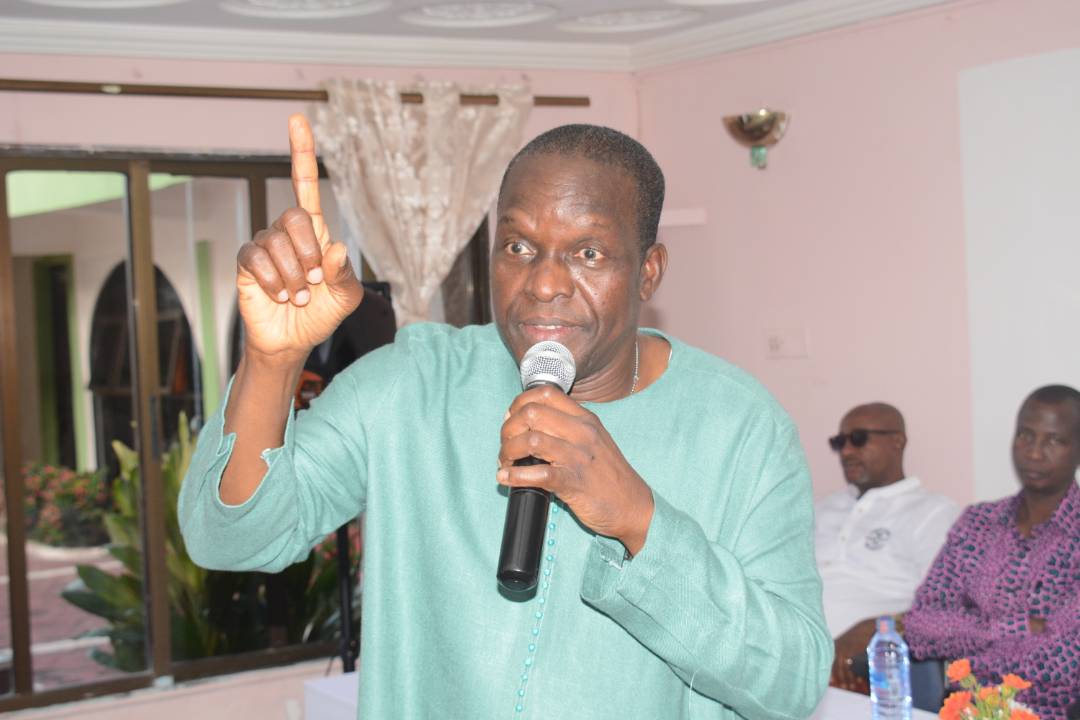 The Second Deputy Speaker of Parliament (MP), Hon. Alban Sumana Kingsford Bagbin, is demanding for lifeless bodies of COVID-19 victims to be displayed on national television.

This, he believes, will help enforce the message that the virus exists so people could change their ways.

In the view of Hon. Bagbin, who is the legislator for Nadowli/Kaleo constituency, the blatant disregard for COVID-19 protocols and seeing people still living their normal lives is worrying.

Speaking on the floor of Parliament on Tuesday, May 19, 2020, Hon. Bagbin, said his call was based on feedback he has received from a cross section of the public.

He argued that the display of some evidence on national television stations will help wake people from their “slumber” and make them think that COVID-19 is real.

His contribution followed an update by the Minister of Health, Mr Kwaku Agyeman Manu in Parliament on Tuesday.

To the country’s longest serving MP, what he prescribes as “shock therapy” was the sure way to help make people change from how they are responding to the threats posed by the disease.

“Awareness creation, education, when a leader, you must know the people you are leading well. In Ghana, my dear Minister for Communication was saying that even though we don’t see God, we believe that God exists. You cannot see God because God is spirit, it is not the same for this disease, they are not spirits. But the important thing is that the people we are leading, they want to see. In fact, I want to see on TV some evidence of death because when you state that this number of people are dead but they are not seeing anything like that [it will not give them the shock of their life].

“I believe in the shock therapy. We need shock therapy to wake them up from slumber and make them know COVID-19 is real,” Hon. Bagbin proposed.

Two new deaths were also reported on Tuesday, increasing the death toll to 31, since the first case of the disease was recorded on March 12, 2020