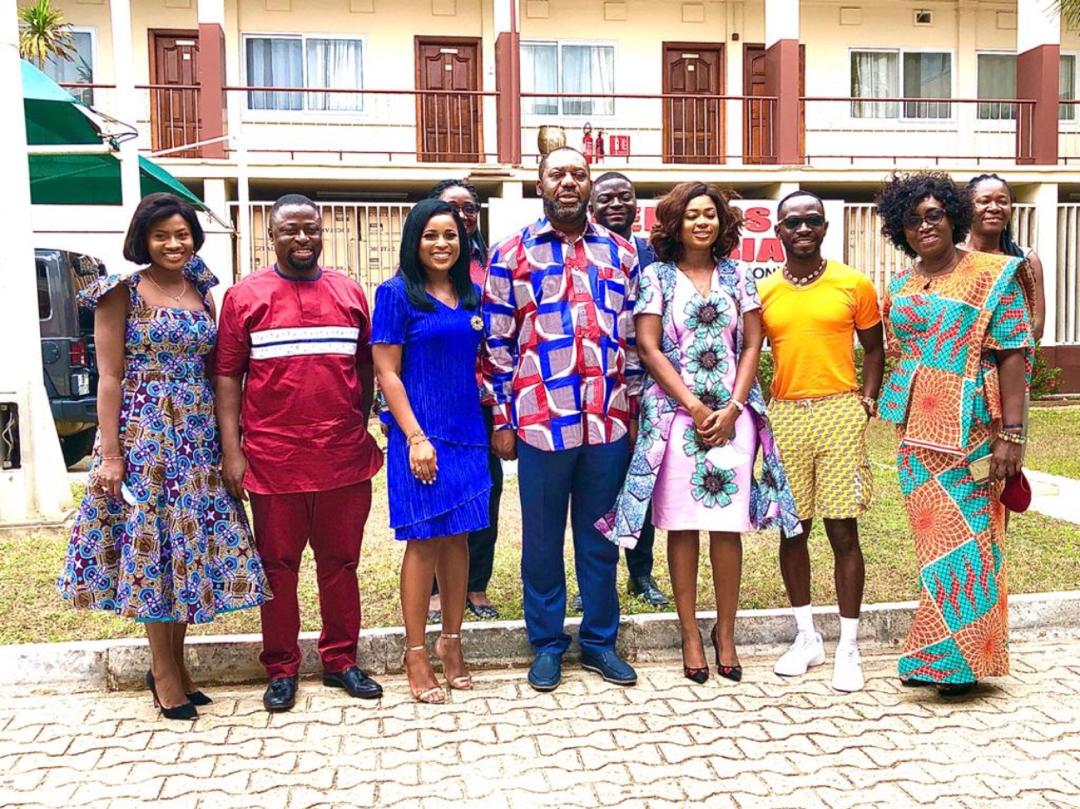 As part of efforts to promote Technical and Vocational Education and Training (TVET) in Ghana, and to make it more attractive to the Ghanaian youth and the general public, the Ministry of Education (MOE) through the Council for Technical and Vocational Education and Training (COTVET), has engaged a number of Ghanaian celebrities and entrepreneurs as TVET Ambassadors.

These TVET Ambassadors who will use their influence in society to help promote TVET and make it more attractive to the youth.

The Ambassadors who have so far been engaged include;

In June 2019, the Ministry of Education through COTVET launched the MyTVET campaign which is aimed at changing negative perceptions about TVET in Ghana.

One of the key activities of the campaign is the TVET Ambassador campaign which would complement efforts such as the Skills Competition, Radio and TV advertisements, TVET clubs in Junior High Schools, TVET Career Guidance and Counselling, Roadshows among others.

The Ambassadors will be engaged in activities such as school visitations, social media campaigns, community visitations and radio and television talk shows.

They would also be engaged in raising awareness about policies and programs being rolled out by COTVET and the Ministry of Education with regards to TVET.

The Ambassadors were officially introduced to the Minister for Education Dr. Matthew Opoku Prempeh (MP) and his deputy in charge of TVET, Hon. Gifty Twum-Ampofo.

The Minister whilst addressing the ambassadors, indicated that, he is pleased with the calibre of personalities who have been engaged to lead the campaign of changing negative perceptions about TVET in Ghana and charged the Ambassadors to work tireless to ensure that most of the youth opt for TVET because to him, TVET is equal if not superior to general education.

The team of Ambassadors will be officially introduced to the First Lady of the Republic of Ghana who has also accepted to be the Principal TVET Ambassador in the coming weeks before the official launch of the TVET Ambassador and Role Model campaign.