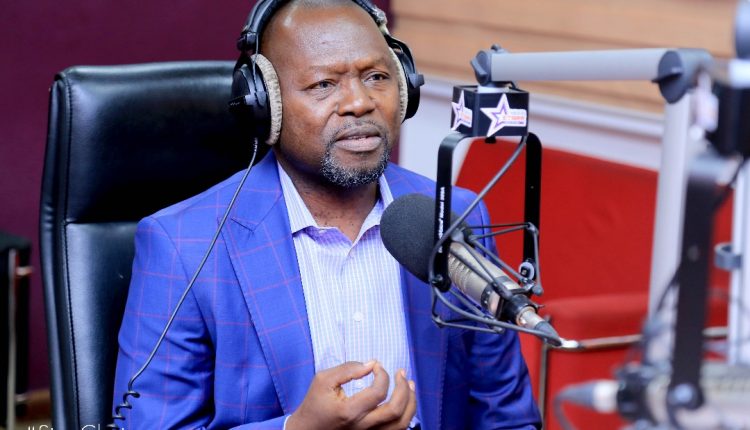 A former Deputy Attorney General, Dr. Dominic Ayine has apologized unreservedly for his contemptuous comment against the Supreme Court judges.

This follows the contempt proceedings against him by the Supreme Court Monday, February 22, 2021.

The legal practitioner at the end of today’s hearing addressed the press saying upon hindsight vis a vis his remarks last week, he believes that he erred hence the apology.

“I have looked at what I said that day and I have come to the conclusion that I went overboard. I crossed the lines with respect to the remarks that I made in terms of attributing impropriety to the Supreme Court of the Republic of Ghana.”

“This morning, I delivered a letter to His Lordship the Chief Justice, offering an unqualified apology to the court,” he added.

Ayine, after one of last week’s sitting, told the press that he did not understand why the court dismissed Mr. Mahama’s application to reopen his case to enable them to subpoena the Chairperson of the Electoral Commission (EC), Mrs. Jean Adukwei Mensa, who was the Returning Officer of the December 7, 2020, Presidential Ballot.

He said, “these are all germane issues under the laws of Ghana and to reduce the petition into a single issue petition is rather unfortunate, and it smacks of a predetermined agenda to rule against the petitioner in this matter”.

But after the court rebuked him on Monday [February 22, 2021], he told the press that he had carefully assessed his statements of last week and have realized that he “crossed the line.”

“When I finished addressing the press, [Frank Davies] walked up to me and reminded me that the phrased that I used had crossed the line and that is when I started thinking whether or not I crossed the line. I agree absolutely with Mr. Frank Davies…I want to unreservedly apologize to the court, that is the Supreme Court of Ghana as well as the Justices in particular who sat on that day. There was no intention on my part to impugn their integrity. I was just expressing a sentiment with respect to the ruling of that day,” he said.