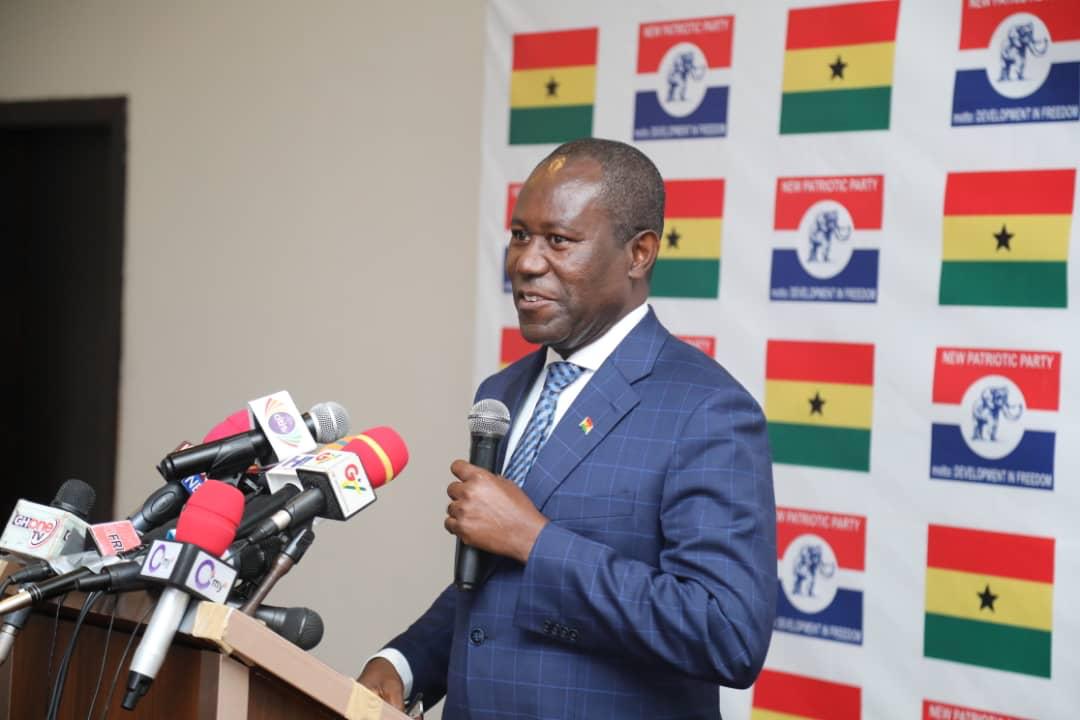 The director of communications of the New Patriotic Party (NPP), Yaw Buaben Asamoa, has stated emphatically that cocoa farmers are far better off under the Akufo-Addo administration than during the time of John Mahama.

According to him, the NPP has initiated policies which has improved the cocoa sector unlike the Mahama administration which virtually plundered the sector.

“The NPP Government has performed far better than the Mahama-led administration. The previous NDC government cannot credit itself with one single policy or intervention within the cocoa industry that was introduced by them. This is because, most of the interventions in the cocoa industry were first initiated and implemented by either the Kufuor government or this present Government. At best, what they could do was to maintain some of our policies,” the Adentan MP said at the Leadership Series press conference on Monday, 05 October 2020.

He added: “Farmer’s are far better-off today than yesterday and tomorrow looks even more promising.  We are, however, constantly reminded of the immeasurable sacrifices and role our cocoa farmers play in the development of our country.

“Therefore, we shall continue to introduce and implement policies that will inure to the collective benefit of our farmers and to strengthen COCOBOD.”

He is therefore calling on cocoa farmers to vote massively against Mr. Mahama because he will mess up the sector and erode all the gains chalked under the Akufo-Addo administration.

“Our warning to cocoa farmers, their dependents and all meaning Ghanaians is this: keep John Mahama’s hands away from your cocoa. He is the alternative and when it comes to the welfare and wellbeing of the Ghanaian farmer, John Mahama is dangerous. He does not know how to manage the economy. He does not know how to help the cocoa industry. He has no clue what the needs of the farmers are. To him cocoa is just an avenue for corruption. Leaving the industry to suffer,” he noted.