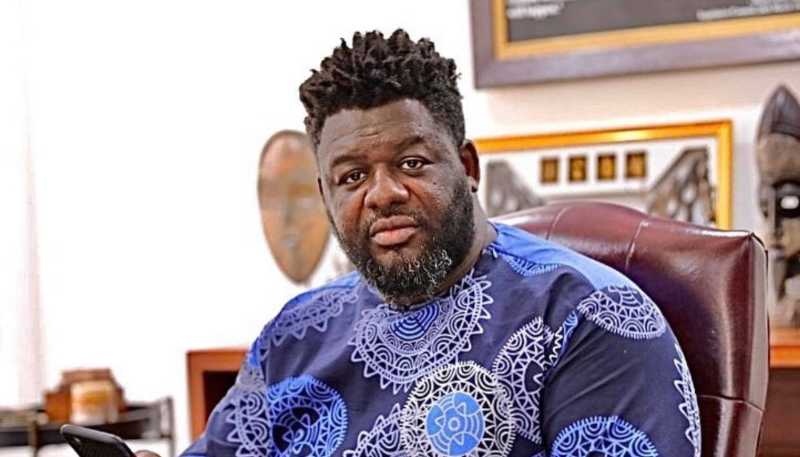 The Chairman of the Ghana Music Rights Organization (GHAMRO), Rex Omar, has revealed that Artiste Manager, Lawrence Nana Asiamah Hanson, aka. Bulldog, who is currently in the grips of the National Intelligence Bureau (NIB), formerly Bureau of National Investigations (BNI) will be granted bail on Wednesday, January 13, 2021.

Rex Omar interacting with Accra-based Happy FM on Wednesday, said his source close to Bulldog’s lawyer claimed the Artiste Manager was picked up by some men from the Jubilee House and sent to the NIB cells.

He did not disclose the reason for Bulldog’s arrest.

In a comment on the show, Bulldog said the President will not complete his four-year 2nd term if he fails to pay customers of the defunct investment firm, Menzgold.

Bulldog later on the show, retracted his comments, indicating that there was no way he would threaten the President but rather calling for the customers of Menzgold to be paid.