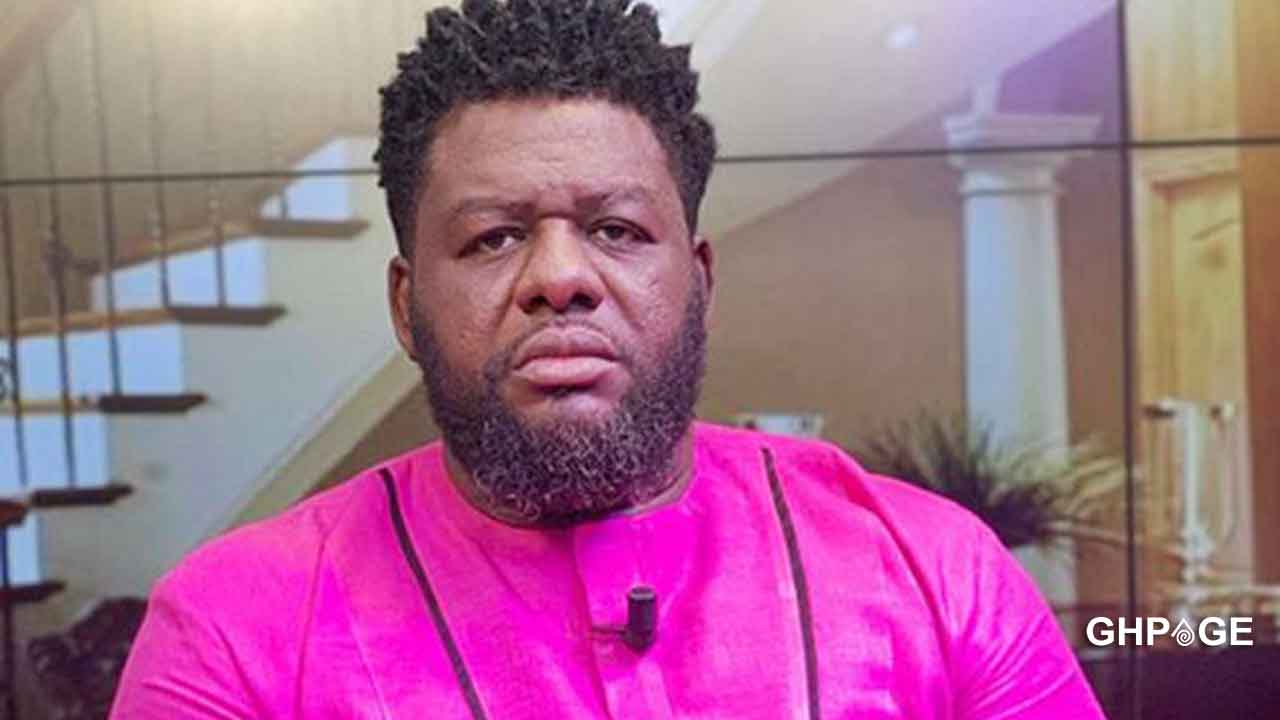 Artiste Manager, Lawrence Nana Asiamah Hanson, known in the showbiz industry as Bulldog, has been arrested by the security agencies for threatening President Akufo-Addo.

He was arrested Monday evening, according to available information at the disposal of www.politicoghana.com.

Bulldog per our intelligence was picked up by some personnel from the National Intelligence Bureau (NIB), formerly Bureau of National Investigations (BNI), following his threatened comments on United Television (UTV) Showbiz programme hosted by Nana Ama MacBrown.

Bulldog in a comment on the show said the President will not complete his four-year 2nd term if he fails to pay customers of the defunct investment firm, Menzgold.

Bulldog later on the show, retracted his comments, indicating that there was no way he would threaten the President but rather calling for the customers of Menzgold to be paid.