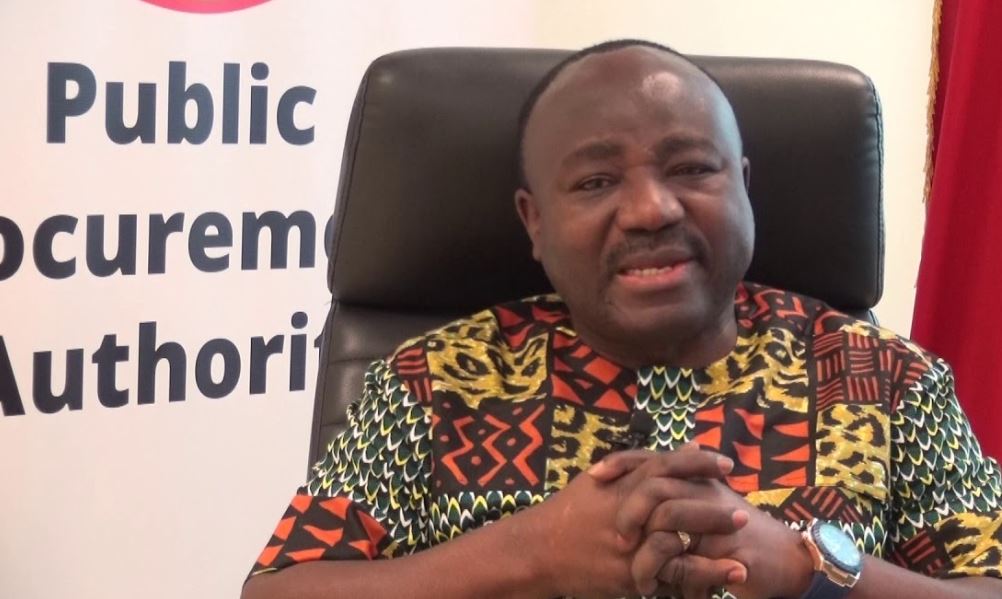 The President of the Republic, Nana Addo Dankwa Akufo-Addo has terminated the appointment of the Chief Executive Officer of the Public Procurement Authority (PPA), Mr. Adjenim Boateng Adjei.

The termination of Mr. Adjei’s appointment is with immediate effect, according to a statement released from Jubilee House, seat of Government and signed by the Director of Communications, Eugene Arhin.

This follows the submission of a report to the President by the Commissioner of the Commission for Human Rights and Administrative Justice (CHRAJ), Mr. Joseph Whittal, in which the Commission concluded that, on the totality of the evidence, Mr. Adjenim Boateng Adjei had put himself in a position where is personal interests conflicted with the performance of his functions as CEO and Board Member of the PPA.

“Having satisfied himself of the fact that the recommendation made by CHRAJ is properly motivated and well-founded, the President has expressed his appreciation and gratitude to Mr. Joseph Whittal and CHRAJ for the thorough and methodical manner in which the matter has been addressed”, the statement released by the Presidency in part read.