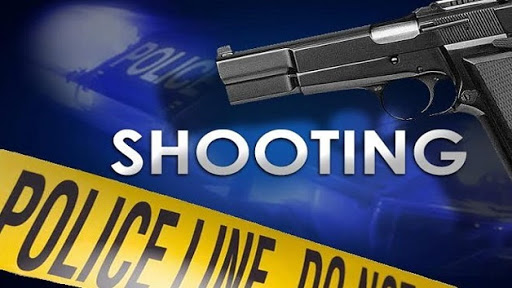 Three persons have reportedly been shot in a suspected robbery incident at Alabar in Kumasi in the Ashanti Region with one dying at the scene.

The remaining two who sustained gunshot woulds have been rushed to the Manhyia Government Hospital. Reports say they are in stable condition responding to treatment.

The incident happened in broad day light on Friday, October 30, 2020.

Police personnel have been dispatched to the crime scene.