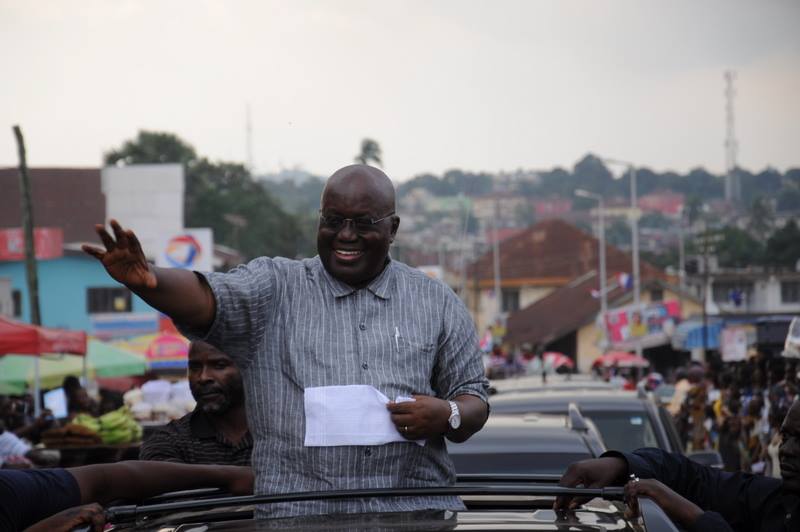 The President of the Republic, Nana Addo Dankwa Akufo-Addo, will on Monday, February 3, 2020, begin a two-day working tour of the Savannah and Upper West Regions.

Per his schedule, he will first on Monday, pay courtesy calls on traditional rulers in Kpembe, following which he will inspect the rehabilitation works on the Salaga Water System and attend a durbar of chiefs and the people of Salaga North.

The President will also inspect the Tamale-Salaga-Mankango road the Bunjal-Fulfulso road.

A statement released by the Ministry of Information, Sunday, February 2, 2020, signed by the deputy Minister, Pius Enam-Hadzide, said President Akufo-Addo will be in Wa, capital of the Upper West Region, on Tuesday, February 4, 2020, where he is also expected to pay courtesy calls on the Wa Naa and the new Regional Chief Imam.

After calling on the Wa Naa and the new Regional Chief Imam, the President will then move to inspect ongoing construction of a multi-purpose Youth Resource Center in Wa and cut sod for phase II of the solar power project.

The President is also expected to inspect ongoing construction of some roads in Nandom before returning to Accra.