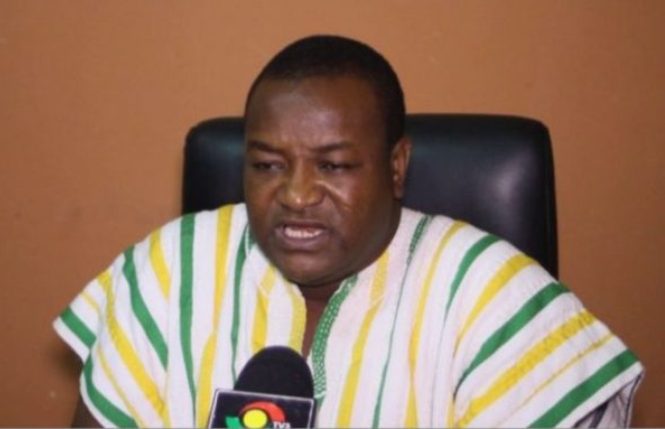 The flag bearer of the opposition All Peoples Congress (APC), Hassan Ayariga, has said he has a strategy in mind to wade off his appointees from engaging in corrupt practices when he becomes President of the Republic of Ghana.

That strategy, he noted, is to spend a first night of his presidency in a police cell.

This, he believes, will send a very strong signal to all his appointees that he will spare no one if foud guilty of engaging in corrupt practices.

The 2012 People’s National Convention (PNC) Presidential candidate was acclaimed as the flag bearer of the APC for the second time on Monday, August 24, 2020.

He was the only aspirant who picked up presidential nomination forms in the APC.