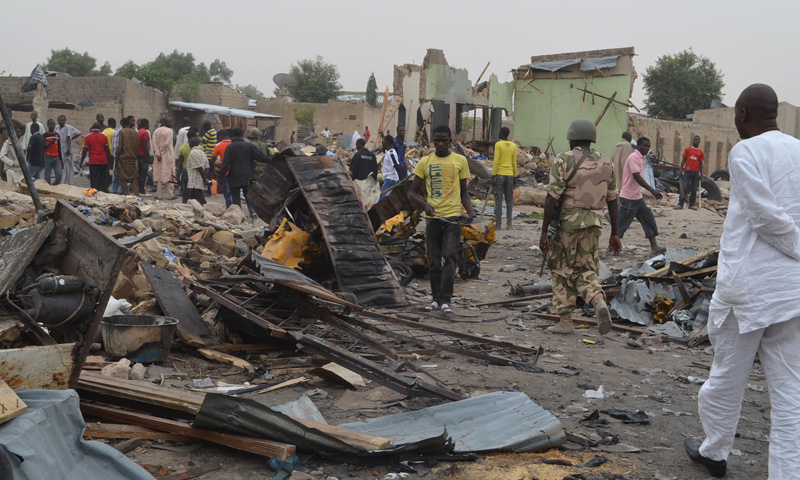 The Economic Community of West African States (ECOWAS) has bemoaned the recent terrorist attacks in north-eastern Nigeria where more than 100 civilians were ruthlessly killed and many others wounded.

Several others were also believed to have been kidnapped in the attacks which took place on Saturday, November 28, 2020, in the village of Koshobe and other rural communities in the Jere local government area near Maiduguri, capital of Borno State.

ECOWAS in a statement released on Monday, November 30, 2020, said it is deeply hurt by the unfortunate incident and called for the perpetrators of the heinous crime to be brought to justice.

“ECOWAS is hurt by these senseless killings and ECOWAS Commission condemns vigorously this attack”, the statement in part read.

The Commission while grieving over the said incident has also extended its condolences to the Federal Government of Nigeria, the Government of Borno State and the families of the victims and wished the wounded speedy recovery.

The Commission however, appealed for regional, continental and international solidarity with ECOWAS Members States at the forefront of the fight against terrorism and also with the Commission in the implementation of the 2020-2024 Priority Action Plan on the Eradication of Terrorism in ECOWAS.