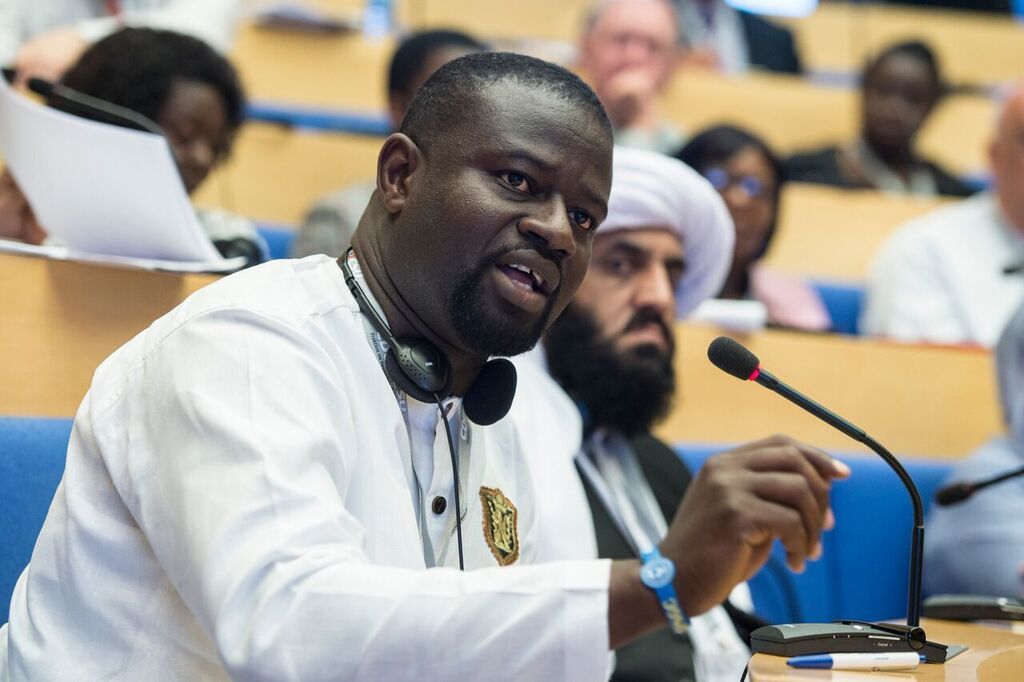 Although the NPP and the National Democratic Congress (NDC) are currently tied at 137:137 in terms of Members, with one Independent Candidate, making it difficult for one to claim to have the Majority in the august House, the elephant family are hopeful that the Fomena MP, will join their rank to conduct business in the House, a move that will make them become the Majority side.

The NDC MPs on the night of Wednesday, January 6, 2021, ahead of the reconstitution of the 8th Parliament, occupied the Majority side of the House, insisting that they won majority of Parliamentary seats in the Parliamentary polls.

Interacting with Accra-based Asempa FM on Monday afternoon, Annor-Dompreh, noted that their side will take their rightful Majority side when they return from their retreat on Friday, insisting that nothing will stop them from achieving that.

He cautioned that the NPP caucus will not hesitate to be confrontational if the NDC caucus tries to force its way through.

“If the NDC uses force to occupy the same place, we’ll also apply force. We have apologized to Ghanaians, we don’t want a repeat of that but the Minority should also behave themselves and know that they are not men than those of us in the Majority”, he noted.

The Nsawam-Adoagyiri MP added: “This act of desperation that some have decided that whether they are in the minority or not they are in the majority cannot be condoned. So on Friday, nobody is calling for any violent exchanges but we’ll claim our rightful place through any means legitimate.”