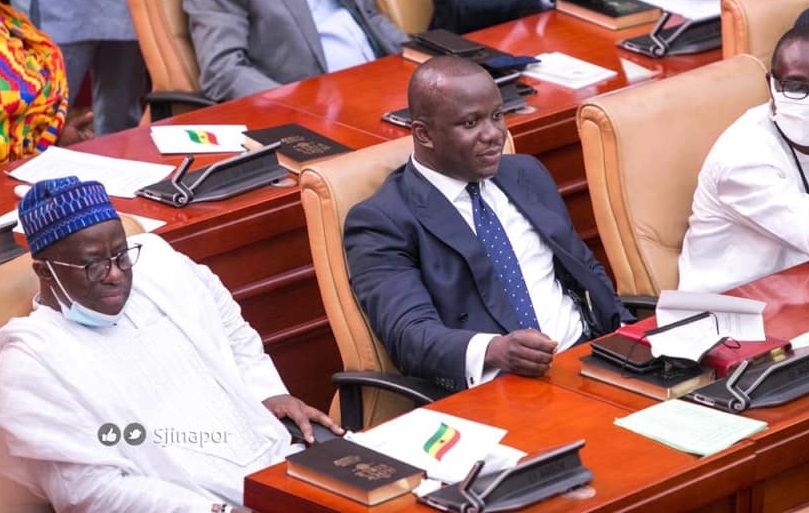 Thorny issues relating to land administration in the country will be addressed if the Land Act (Act 103) is effectively implemented, Minister-designate for the Ministry of Lands and Natural Resources, Samuel Jinapor, has said.

He is of the view that the Land Act contains all the details and spells out how customary lands, stool lands, skin lands among others are to be properly regulated, believing that once done, issues of land litigation will be no more and Ghana will be at peace with itself.

Appearing before the Appointments Committee of Parliament on Wednesday, February 24, 2021, for public hearing on issues relating to the portfolio he has been designated to by the President of the land, the former deputy Chief of Staff, assured that when his nomination is approved by Parliament and subsequently becomes a Minister, he will work hard to ensure that sanity prevails in the administration of lands in the county.

“The effective implementation of this new Land Act (Act 103(6) will go a great way of improving the administration of land in our country. Mr. Chairman, it is still a piece of legislation – yes, we will require to make sure that we publicized it once we have to get the country to be aware of it; to know about the implications of the provision of this Act. We must have a strategy and a policy to make sure that this Act is well implemented. I say this because I have taken look at Act 103(6) and I should recommend Parliament for enacting this law. My view is that literally all the thorny issues relating to land administration – this Act seems to have intervened in almost all of them. If you look at the Act, it is far-reaching and it is detailed”, he noted.

Mr. Jinapor’s response was in connection to a question posed to him by the Minority Chief Whip, Hon. Haruna Iddrisu who had sought to find out from him who he will use the Land Act to deal with the cumbersome processes one will have to go through in a getting a Land Title since the challenge at hand has affected Ghana’s rating on the ease of doing business.

Touching on how he will use the Land Act to address issues relating to the difficult process in getting a Land Title, the Damongo lawmaker said he will ensure that the Lands Commission is digitized with its operations decentralized, stressing that is the best way to go.