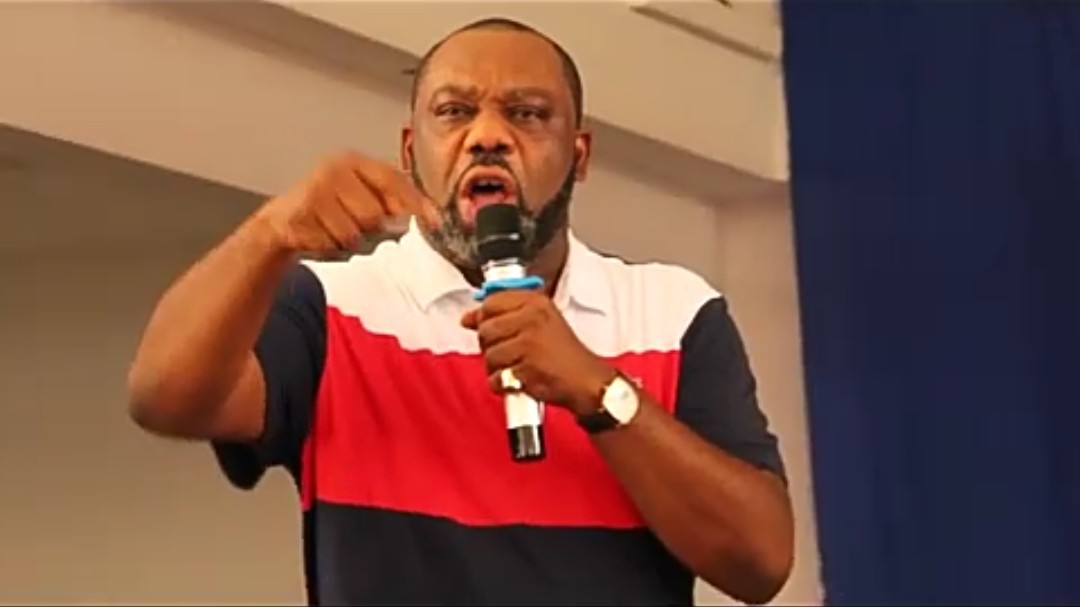 The event, held on Thursday, November 26, 2020, was attended by hundreds of first batch beneficiaries of the Free SHS policy who recently completed school.

www.politicoghana.com understands that the Free SHS graduates were bused from various districts across the region to converge at the Cultural Center in Koforidua where they marched on some of the principal streets in the municipality holding placards with inscription commending the President of the Republic, Nana Addo Dankwa Akufo-Addo, for implementing the policy of which they are beneficiaries.

Addressing the beneficiaries at the inauguration event, Dr. Matthew Opoku Prempeh, said the free SHS policy being implemented by the Akufo-led administration is unprecedented in the history of Ghana.

To him, the policy is even bigger than the free education policy Ghana’s first President, Dr. Osagyefo Kwame Nkrumah, implemented of which former President, John Dramani Mahama is a beneficiary.

He told the beneficiaries that it was important for them to massively vote massively for President Akufo-Addo and his parliamentary candidates in order to secure the policy for others to also benefit.

Commenting further, the Education Minister announced the opening of a scholarship application portal from December 1, 2020, for all to apply for scholarship packages to enroll for tertiary education.

He assured that beneficiaries of the Free SHS policy in rural areas who performed very well in the WASSCE will get automatic scholarship into any of the public tertiary institutions.

He also revealed that government has in addition made it more flexible for students to access Students Loan by removing the guarantor aspect which was a major hindrance in accessing the facility.

Present at the event were Deputy Minister of Education in Charge of TVET, Gifty Twum Ampofo, Registrar of Scholarship Secretariat, Kingsley Agyemang, New Juaben South Parliamentary candidate of the NPP, Michael Okyere Baafi, Eastern Regional Youth Organizer of the NPP, Jerry Osei Opoku among hosts of other top echelons of the Danquah-Busia-Dombo tradition.