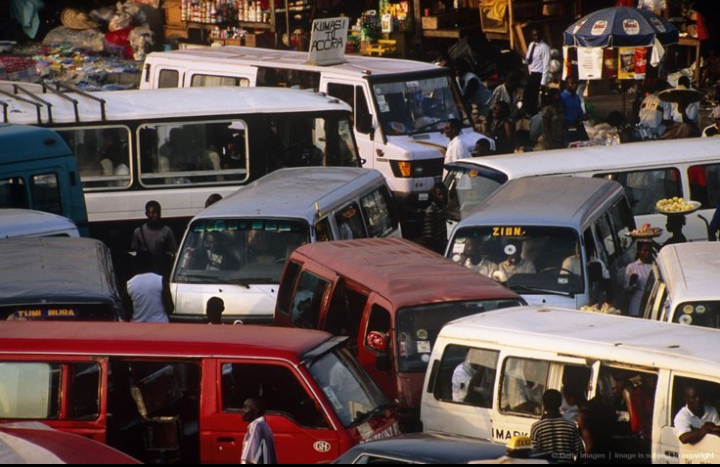 The group has however, urged them to wait until government and their respective transport unions, which includes the Ghana Private Road Transport Union (GPRTU) of TUC, PROTOA and Cooperative among many others, to come out with the agreed adjustments in transport fares.

Adjustments in petroleum products coupled with increases in spare parts and many others, as a result of the introduction of new taxes, have necessitated increment in transport fares.

Even though discussions between government and its stakeholders regarding transport fare adjustments are still ongoing, some drivers have hurriedly announced a 20 percent increment on the fares.

In a joint press statement dated Monday, May 17, 2021, signed by the Ashanti, Central Regional and the Northern Regional Chairmen of the C-DAG, Akwadaa Nyame, Kwesi Arhin and Aminu Issifu, and released in Accra, the group said the move by some drivers to increase transport fares without recourse to the law and principles, is uncalled for, urging the general public to disregard any purported increment in transport fares as announced by the group.

“We have noted with concern, a communique issued by another union urging drivers to increase transport fares by 20 percent. The directive, according to that statement takes effect from today, Monday morning. But C-DAG would want to categorically state that even though the welfare of members of this association remains paramount and supreme over all other interests, we cannot allow our members to act in contravention of the law and principles”, the statement in part read.

It added “We urge our members to wait on the Ghana Private Road Transport Union (GPRTU), Cooperative and PROTOA executives as they continue to engage government through the Ministry of Transport on the favorable amount of percentage for the adjustment”.

On May 12, 2021, a meeting was held with stakeholders in the transport business to continue negotiations on public transport fares but the said meeting was inclusive after realizing that there was no clarity in some of the provisions in the Income Tax Amendment Act, 2021.

The Act in its current form suspends the payment of Vehicle Income Tax (VIT) for taxis and trotro. However, its application has been shrouded with some ambiguities. The VIT constitutes part of the cost build-up for the determination of fares.

The Ministry of Transport has since commenced discussions with the Ministry of Finance and the Ghana Revenue Authority (GRA) to bring clarity to the application of the VIT.

The group, commenting further, assured all its members that they shall not relent on their efforts until “we gain just what would be appropriate to us and reflect actually in tandem with the increment of petroleum products, spare parts and other services”.