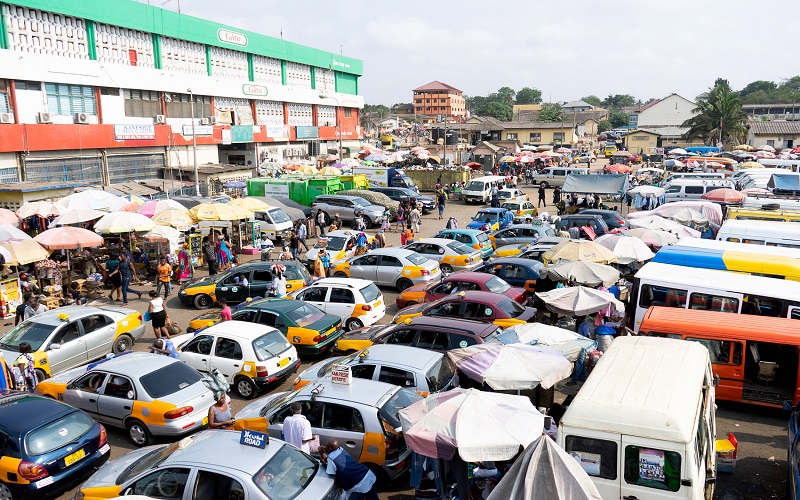 A meeting between the Ministry of Transport, Ghana Private Roads Transport Union (GPRTU) of TUC and other transport unions, to bring finality to the determination of an upward adjustment in transport fares, has ended inconclusively.

The situation, has left players in the transport industry, especially, commercial drivers in the dark, with many complaining of incurring losses in their business following the introduction of new taxes on petroleum products coupled with price increases in spare parts.

The meeting which was held on Wednesday, May 12, 2021, reviewed the cost components including the recent increase in the price of petroleum products, cost of spare parts, inflation, drivers’ salaries and taxes among others.

However, there is a glimmer of hope as the Ministry of Transport is vigorously in discussions with the Ministry of Finance and the Ghana Revenue Authority (GRA) to bring clarity to some of the provisions in the Income Tax Amendment, 2012, (Act 1066).

A statement jointly signed and issued in Accra by the General Secretary, GPRTU of TUC, Ghana, Mr. Godfred Abulbire and the General Secretary, Ghana Road Transport Coordinating Council (GRTC), Mr. Emmanuel Ohene Yeboah, for and on behalf of the road transport operators said the Act in its current form suspends the payment of Vehicle Income Tax (VIT) for taxis and trotro but its application has been shrouded with some ambiguities.

“The VIT constitutes part of the cost build-up for the determination of fares. We have, therefore commenced discussions with the Ministry of Finance and the Ghana Revenue Authority, to bring clarity to the application of the Vehicle Income Tax”, the statement in part read.

With no clear-cut way forward as at now, some transport unions have taken it upon themselves to increase transport fares by 20 percent, urging its members to ensure its implementation on Monday, May 17, 2021.

However, the leadership of the transport operators say, such a move is in bad light, urging the general public to disregard any purported increase in transport fares.

They have also entreated their members to stay calm as they negotiate for a fare adjustment within the shortest possible time.