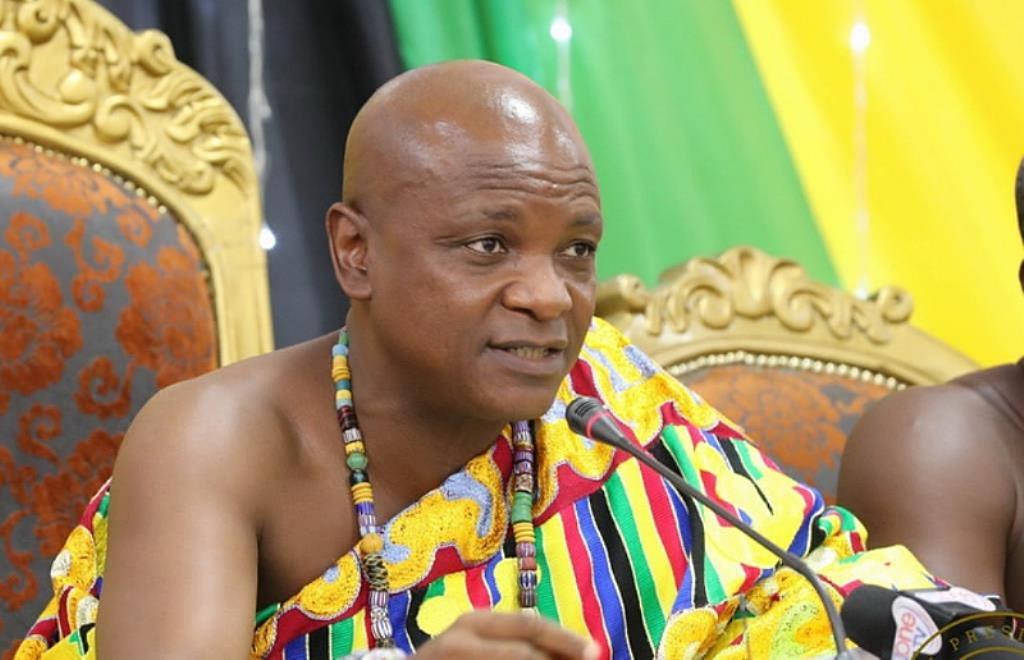 SAS Finance Group has denied claims that its founder, Togbe Afede XIV, was contracted by the erstwhile National Democratic Congress (NDC) government as transaction advisors for the establishment of a Minerals Royalties Company.

Reports are rife on Social media that SAS Finance Group was contracted for the job under the NDC when they considered forming the company to manage royalties from Ghana’s minerals.

This follows the traditional leader’s criticism of the controversial Agyapa Royalties being advanced by the Akufo-Addo government.

In a statement, SAS Finance group said: “Our attention has been drawn to images circulating across social media platforms purporting to suggest that SAS Finance Group was advisor to Government of Ghana between 2011 and 2012 on the establishment of a Minerals Royalty Company.

“We wish to state that SAS was invited to a consultative meeting in 2011 on the establishment of 100% state-owned entity to hold Ghana’s gold assets, including its 10% carried interest in gold mining companies, and to receive royalties due to the state”.

The statement stressed: “Togbe Afede XIV, CEO of the SAS Finance Group, attended this meeting, like many other similar meetings at various ministries and under different governments. SAS was never given a mandate to act as transaction advisor, neither was the firm or Togbe paid for attending this meeting”.